Honey. It’s not the first thing you’d associate with the third sector but in the unlikely surroundings of Kilsyth, a buzzing revolution is taking place turning the golden nectar into a commodity to benefit the entire community.

On the back of seriously dwindling honey bee numbers, Kelvin Valley Honey (KVH) was formed in 2011 with a remit to conserve, educate and provide employment to the local community.

Just three years down the line it’s doing just that and a whole lot more. It estimates the honey bee population in the central Scotland area has increased by at least five million through its efforts, and in doing so, it has created jobs for over 50 home-based workers, all of whom have some form of disability.

And, of course, it makes good local honey which has already attracted a very loyal customer base. 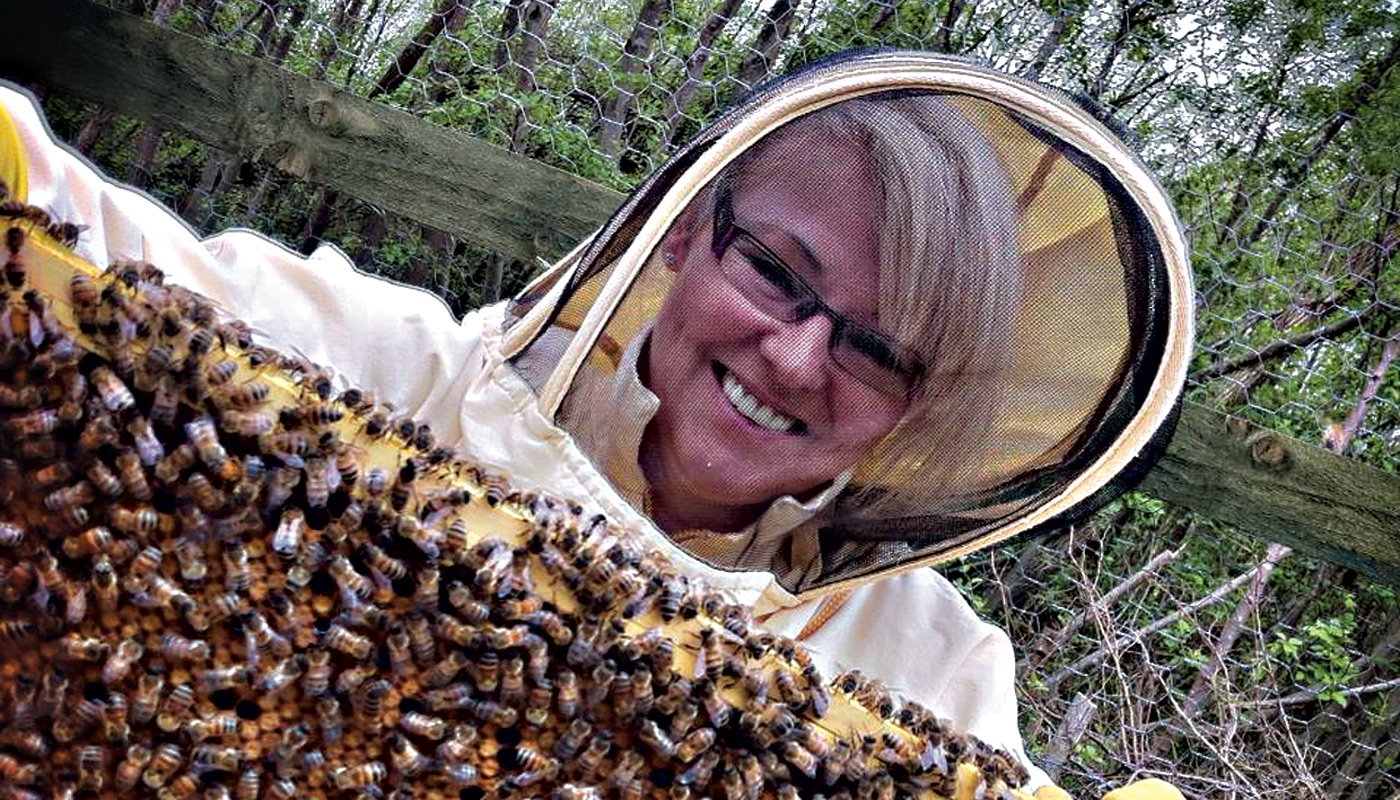 It doesn’t stop there. By-products including candles and beauty products are as popular as the honey itself.

“Our ambition is to conserve the bee population and become an asset to the community simultaneously,” says Paul Holmes chair of KVH. “We conserve, produce, educate and employ. Every aspect is ethical – it’s at the heart of everything we do.”

A strong bee population is important not only for the production of honey, but also for the contribution that bees make to the pollination of crops, other species and to the wider environment.

However, honey bees are susceptible to a variety of threats, including pests and diseases, the likelihood of which have increased significantly over the last few years.

In 2010 the Scottish Government developed a 10-year honey bee health strategy for Scotland to help tackle these issues.

It was on the back of this that KVH was formed.

Holmes himself didn’t have had any knowledge of bees before becoming chair.

Now semi-retired, he has worked as a specialist consultant in the third sector for 20 years helping organisations grow and develop their business model.

His input has been to put KVH onto a solid business footing.

Its conservation programme places hives in schools, green spaces and third sector organisations to be managed by local communities.

It takes a straight 50% of any honey produced and processes the other 50% for the customer as part of the deal. 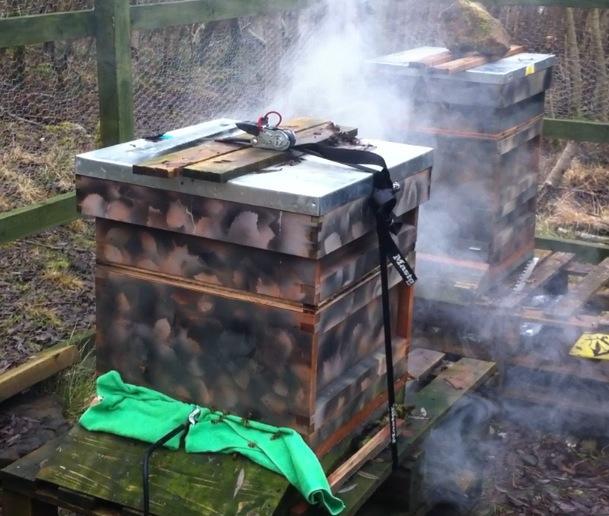 This model is being developed further later this year as it branches out to encourage private business to get involved. For a £8,500 investment, KVT will place a honey bee colony in the grounds of a workplace (where appropriate) and turn the honey and its by-products into corporate gifts.

It’s an innovative twist on KVT’s business model, one it thinks will open up new avenues for the enterprise says Holmes.

“There’s a lot of scope for socially-responsible enterprises like our own,” he says. “If we get our pitch right, we can make KVT a very attractive proposition.

“Most corporate goods are made in China so instantly businesses become more ethical in their procurement strategy.

“And making your own honey and by-products is a brilliant corporate twist. It makes you unique, different.”

KVT is also keen to franchise its successful social enterprise model to small semi-urban and rural communities in Scotland experiencing the same sort of disadvantage as Kilsyth.

Through investment from Resilient Scotland’s Start and Grow fund, it hopes to support 30 communities (10 a year) to replicate the model of beekeeping and producing honey products.

By establishing franchises, communities will have a sustainable opportunity for employment and profits will be invested back into the local area.

In addition for the communities taking part, the KVH model will help them become stronger and more inclusive with people gaining new practical skills through the ownership of a social enterprise.

“That’s the responsible side of the business,” says Holmes. “If it works, then we should try and spread the word.

“In terms of conservation too it’s important. We’re trying to get the bee population up and if we’re able to get other communities self-sufficient with a similar model then it’s good news for the community and good news for honey bees.”