A charity is cutting crime in one of Glasgow’s most deprived neighbourhoods as part of a ground breaking project.

A report for Includem shows its Impact project in the east end of the city has cut crime for the 14 to 21-year-olds participating by 50% in just six months.

The project targets young people in Glasgow and aims to reduce prolific, violent and often alcohol-related offending by changing attitudes and behaviours.

With funding from the Scottish Government and Glasgow Community Planning Partnership, it spends around £250 supporting each young person, in contrast, to around £620 a week to keep a teenager behind bars.

Offences such as breach of the peace, consumption of alcohol in public and threatening and abusive behaviour are the most common offences tackled through the Impact project. 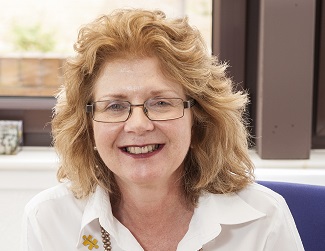 For the most challenging young people in our communities, there is a way out of violent offending

However an independent study released this week shows many of these persistent crimes have been halved for those on the scheme.

Includem chief executive Angela Morgan said: "This report shows that, for the most challenging young people in our communities, there is a way out of violent offending.

"Through our concentrated work, the research shows that offending rates have gone down and in particular violent offending, delivering significant cost savings to society but more importantly offering young people a positive future."

It comes as the Scottish Government announced that crime in Scotland has fallen to its lowest level since 1974.

Morgan added: "Crime may be at a 40-year low across Scotland, but in many places violence still blights entire communities and early intervention like Impact is more important than ever."