Scotland must urgently address problems caused by the growth of chemsex among gay men.

A conference heard recently that there has been a grown in the practice – which involves the injection of drugs such as crystal methamphetamine and mephedrone in a process called “slamming”.

A conference held by the Scottish Drugs Forum charity heard that the chemsex phenomena first appeared in San Francisco 15 years ago, but is now a global phenomena. 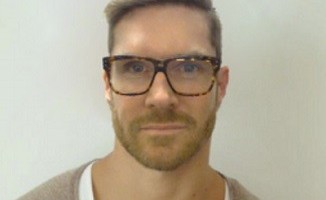 Chemsex is a huge problem which is also international in nature

This has been fuelled by the growth of social media pick-up apps such as Grindr and Tinder.

Sexual health expert David Stuart said these are a “key component” of the chemsex scene: “Even a naïve first time user of such an app could, within a few exchanges with a stranger, be invited to have sex involving chems and then be introduced to the idea of slamming.”

He told the audience that chemsex is now a recognised practice in Scotland – and the country has to address its risks.

Stuart, who runs the ChemSex clinics at 56 Dean Street in London, says HIV infection rates in the UK capital are largely being fuelled by the phenomenon.

He added: “Chemsex is a huge problem which is also international in nature.”