Scotland’s voluntary sector has welcomed a call from Labour leader Ed Milliband for a UK constitutional convention to examine the case for devolution across the nation.

The UK Labour Party said the plan would ensure that discussion on the future of the constitution of the UK would be open to every citizen.

The convention would consider new ideas for reform of the UK government including examining the case for a senate of the nations and the regions.

The Scottish Council for Voluntary Organisations alongside the National Union of Students Scotland and the Scottish Trades Union Congress today called for the Scottish Government to set up a citizen-led constitutional convention to help determine what additional powers should come to Scotland. 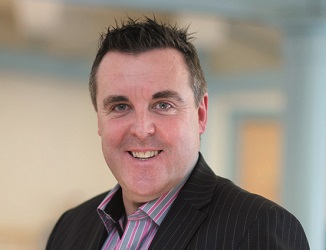 John Downie, SCVO's director of public affairs, said: “The people of Scotland have stood up in record numbers and expressed their desire to play an active role in the future of their country.

“In Scotland, we must ensure that our citizens continue to feel empowered through the upcoming debates about the future of our nation.

“We welcome the UK Labour Party’s commitment to ensuring that is the case for both Scots and for our neighbours throughout the United Kingdom.”