This opinion piece is 11 months old 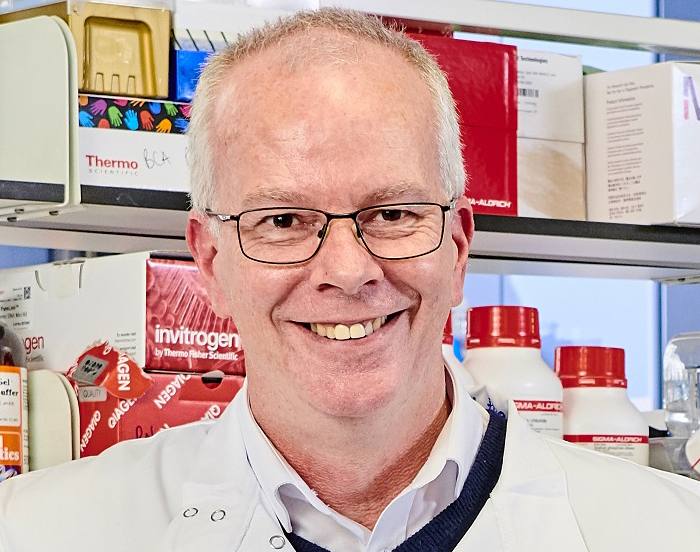 Scotland's reputation as a powerhouse in science and research has been further strengthened by a new report, which highlights the significant economic impact of charity funded medical research.

The study, by the Fraser of Allander Institute, part of the University of Strathclyde, and commissioned by BHF Scotland, has found that investment by the third sector plays a vital role in not just the health of the nation but the health of the economy, supporting thousands of highly skilled jobs and driving growth across the whole of Scotland.

The study reveals that charities are a major funder of medical research and development in Scotland, with investment estimated to be worth £122m in 2018. Such investment supports more than 7,400 jobs in Scotland. Every £1 million spent on medical research by charities generates £1.33 million of Gross Value Added for the Scottish economy – putting the sector 4th out of 97 sectors– ahead of the construction, retail and hospitality industries.

However, with charities facing unprecedented financial pressures, many of which have been caused by the impact of the Covid 19 pandemic, there are concerns about future investment levels. As a result, we are calling for additional support for the sector from the Scottish Government to protect jobs and economic growth.

We believe charity funded research can play a pivotal role in helping the nation recover economically from the effects of the pandemic. However, we fear any fall in investment could lead to a lost generation of researchers - impacting Scotland’s ability to find the medical treatments and breakthroughs of the future and to maintain our reputation as a world leader in research and development.

We believe the Scottish Government could support the sector further, by increasing funding for infrastructure and career development for scientists and researchers, noting that the Scottish Government invests more than a third less per head of the population into clinical research than the UK government in England. As a result, we are now asking for an extra £37 million to be allocated to the Chief Scientist Office to bring it in line with Westminster.

The BHF is the largest independent funder of research into heart and circulatory diseases in Scotland, currently funding £60 million in research across ten universities, supporting around 240 staff, many in the early development stages of their careers. We are funded entirely by public donations but if the government was to invest more in infrastructure and career development in our research institutions, more of the money we raise could be used directly to fund the discovery of treatments and cures for patients.

The role played by charities like us in funding medical research to save and improve lives cannot be underestimated. When it comes to heart disease, one of Scotland’s biggest killers, treatments and cures that were once deemed science fiction have now become reality. But there are many families across Scotland waiting for the next medical breakthrough. Charities can only do so much and that is why it is so important that the Scottish Government prioritise funding in this area to compliment the work of medical research charities.