Charity trustees have lots to lose by ignoring signs of insolvency

This opinion piece is 10 months old 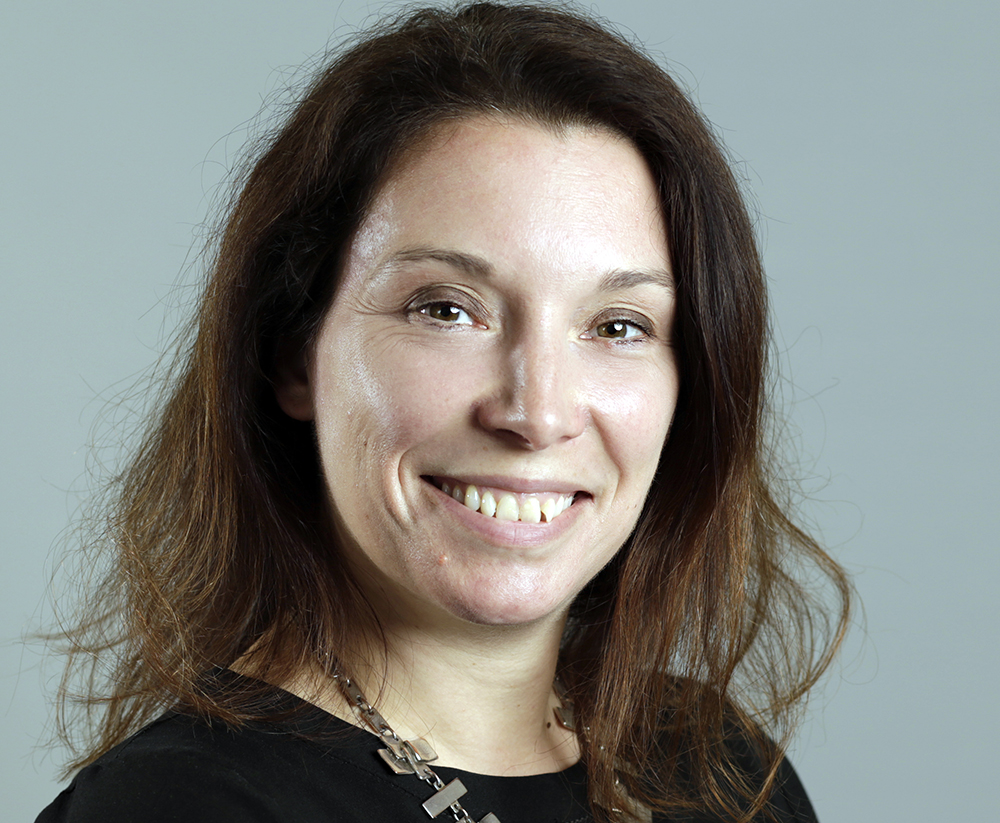 In a new report, ‘Scotland’s top charity leaders: how diverse are they’, the David Hume Institute has joined OSCR and SCVO in calling for a publicly searchable register of Scottish trustees.

This would be a step towards greater transparency in the sector, bringing the role of trustees closer in line with company directors. Unlike with Companies House, much of the guidance for charity boards from OSCR is suggested practice rather than a legal requirement.

Nevertheless, trustees must carefully consider the fiduciary duties, legal and financial obligations associated with their appointment, particularly if there are any doubts about the financial health of their charity. Financial mismanagement casts a long shadow, and the buck will always stop with an organisation’s leaders. In 2015, Kids Company (founder Camila Batmanghelidjh, pictured above) hit the headlines when it became insolvent. The main allegations against the charity’s trustees at the time included poor governance, mismanagement, and inadequate financial scrutiny.

The legal position of charity trustees in an insolvent situation varies according to the legal structure of the charity and whether it is a charitable company or an unincorporated charity. Trustees or directors of a charitable company will not normally have personal liability for debts unless, for example, they have given a personal guarantee, or in certain circumstances where they have traded whilst insolvent or committed fraud.

Trustees of an unincorporated entity may have to meet any debts of the charity out of their own pocket where the assets of the charity are not enough to meet its liabilities. It is possible that a creditor could sue an individual trustee for the whole liability. If the liability is more than a trustee’s personal assets, then they may have to become bankrupt. A daunting prospect indeed for trustees whose motivation was to help those in need.

Reliable financial information is key. A few simple questions will help trustees to establish if their organisation’s finances are healthy, or if it could be facing insolvency. Firstly, is there enough cash to make all payments due? If not, trustees should not assume this is merely a temporary problem and should dig deeper. Is there a need to use reserves to meet commitments? If current assets plus investments are less than the current liabilities, it may be time to take professional advice. Other warning signs to look out for are if the charity is using cash from restricted funds or is reliant on bank loans with unclear renewal or extension options to finance general day-to-day needs.

When the trustees of a charitable company know, or ought to know, that there is no reasonable prospect of avoiding insolvent liquidation they must from that time take every step necessary to minimise the potential loss to the company’s creditors. Options may include seeking alternative funding, launching an emergency appeal, cutting costs or services, selling surplus assets, or perhaps even merging with another charity. Paying professional fees for advice obtained is justifiable if incurred with a view to ensuring the best outcome for the charity’s creditors.

Early identification of potential insolvency will mean more options and more time to explore and implement those options. If trustees do nothing, it’s likely that a creditor will take action to wind up the charity. Charity trustees could be found personally liable. They could also find themselves being disqualified as directors which will stop them acting as directors of other companies.

Interesting read. It is the trustees, even if they do not understand it. That are responsible.. in the event that the insolvency occurs as a result of an illegal act perpetrated by staff it is the trustees that are accountable at law.