This opinion piece is 9 months old 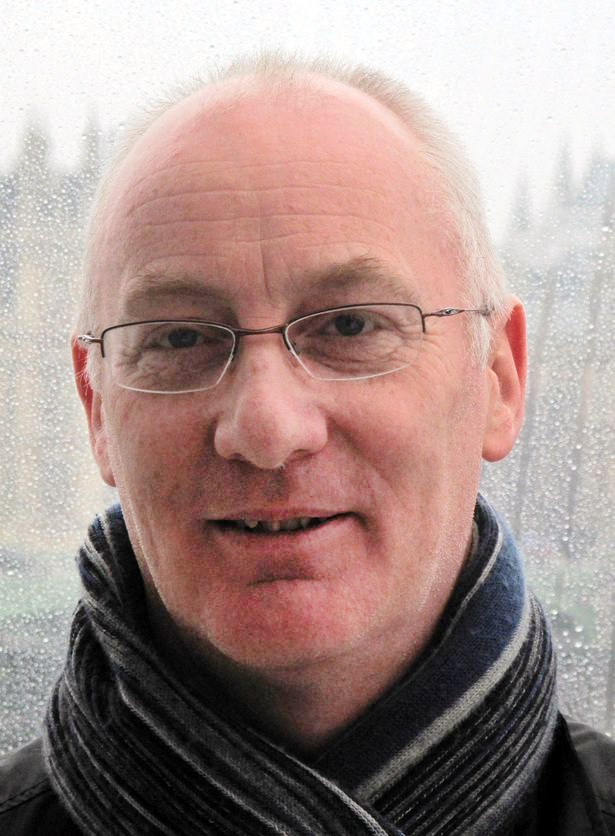 Nine months ago, the Lords’ Public Services Committee produced a report on lessons from COVID-19 entitled ‘A critical juncture for public services’.  It provided rich evidence of innovation in delivering public services, including much that had long been advocated but resisted until the crisis forced change.  Whether these developments constitute a ‘critical juncture’ or a temporary aberration is far from certain.  A critical juncture is more than a temporary change for the duration of a crisis.  It involves significant, decisive change of direction along a new path with little prospect of a return to the old ways.  It seems likely that some change will become embedded, but it will take more than the pandemic crisis to create a critical juncture.

The report’s key conclusions ring true in Scotland as much as anywhere.  Gaps caused by the demands of the pandemic were often filled by greater integration, data sharing and coordination at local level involving the voluntary and public bodies.  Community groups and volunteers have provided a ‘bridge between public services and “hard-to-reach” individuals’.  Local authorities that had built strong links with community organisations were in a position to ‘harness the surge in civic action’ and these local networks were ‘better placed than centralised national bodies and charities to coordinate volunteers’.  Huge diversity lies behind such statements and does not mean that central institutions have had no or limited roles.  Decisions made by politicians and senior officials are important in framing, constraining and facilitating but delivery is done locally.

We see a rich variety of experiences in the shift toward placed based approaches, with greater local integration and coordination including the voluntary sector.  By necessity, such change cannot be uniform but understanding common challenges, impediments and difficulties will be important.  We need to understand where and why the implementation gap existed.  We need to know as much about where things went wrong or were not as successful as hoped for as about the commonly referenced cases of success.  And this will only be done if we are willing to be open and honest, avoid blame games and embrace a very different approach than has been all to common in public policy debates.

Decisions made by politicians and senior officials are important in framing, constraining and facilitating but delivery is done locally.

It is fairly likely that certain changes will become embedded simply because we were heading in that direction anyway and would face little opposition.  Such change will likely have arisen due to new relationships being forged.  Sustaining these may require support but should become embedded relatively easily.  Digital connectivity has improved and there is now greater awareness of digital exclusion.  Awareness is a first essential step on the way to tackling but before we can really talk of a critical juncture we need to see much more action and that means resources.

Procurement models have long been in need of overhaul.  The shift from an emphasis on ‘value for money’ to community benefit has long been demanded by local authorities and third sectors.  The suspension of tight procurement rules during the pandemic appears not to have led to widespread corruption or waste but has improved delivery.  The aforementioned Lords’ Committee recommended that the Cabinet Office should update The Outsourcing Playbook to ‘reflect the new ways in which businesses and charities delivered services during the pandemic’.  The case against relaxing procurement rules now rests with those who want to go back to the old ways.  If change of this kind occurred then we really could refer to a ‘critical juncture’.

But will we look back on the pandemic as an aberration, a moment when we did things differently but only appropriate in peculiar circumstances?  Institutions and processes have a habit of returning to the status quo ante.  Standard operating procedures can be stretched during crises but easily return to old practices.  To prevent that happening will require evidence and effort.

Crises undermine or at least challenge standard operating procedures when speed is of the essence.  In many instances, though the extent is often unclear and largely anecdotal, decision-makers at all levels have relaxed procedures and focused on outcomes.  We may become aware of instances when it might have been better to have stuck with standard procedures but that needs to be weighed against the success of more outcome focused work.  And crucially, we need to learn lessons openly, honestly and with a willingness to embrace change.

TFN's June edition is out now - read it here!
NEWS
14 Jun 2021
14 Jun 2021
Charity blog on white privilege did not breach guidelines, regulator rules
NEWS
4 Aug 2021
4 Aug 2021
Commission calls for changes to make Scotland more resilient
NEWS
25 Oct 2021
25 Oct 2021
Latest news
The worst crisis yet: inflation and cost of living set to ravage the voluntary sector
NEWS
20 May 2022
20 May 2022
Popular posts
Captain Tom charity paid out more in admin than it did in grants It's back - The Gathering returns for 2022 New chief executive of Scouts Scotland announcedShamima Begum is a brainwashed child - and should be allowed to return