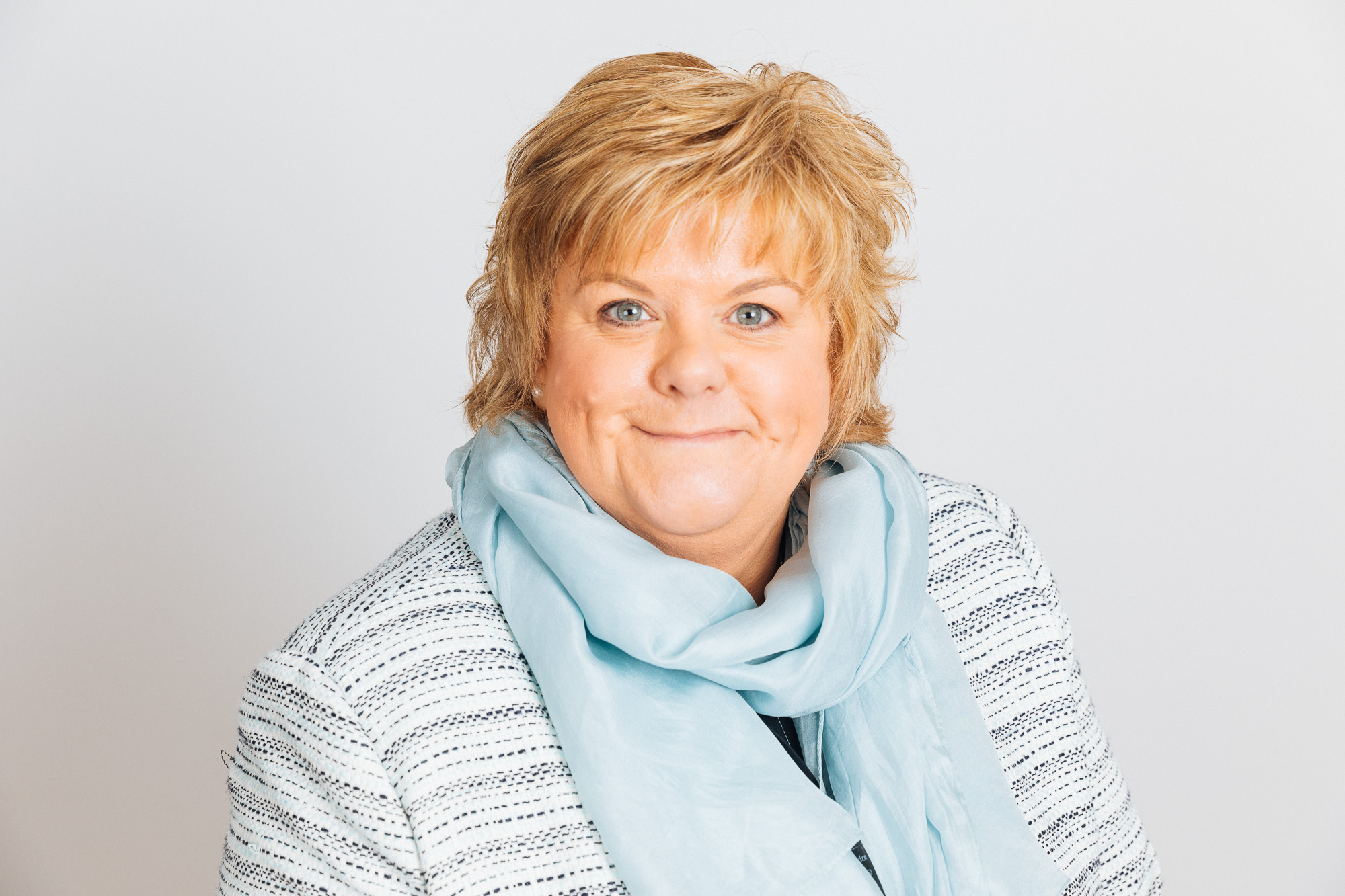 These are the principles that were to underpin the Scottish Government’s new human rights based approach to social security, through the introduction of Adult Disability Payment (ADP), their proposed replacement for Personal Independence Payment (PIP).

Yet from its inception by retaining the 20 metre rule in ADP the government risks enshrining unfairness in our new system. A supposed rights based approach based on dignity and respect, undermined by the continuation of an unjustifiable and unfair tick box rule.

In practice the 20 metre rule means that people with disabilities who can walk one step over 20 metres do not qualify for the higher rate of mobility support. It has cost them financial support, mobility vehicles and had a detrimental impact on their mental and physical wellbeing.

No government has ever been able to produce any evidence that people who can walk over 20 metres have lower levels of need for mobility support. In their proposals for ADP the Scottish Government make no attempt to argue that the 20-metre rule is an effective way to measure mobility.

That should not be a surprise. Just think how short a distance of 20 metres really is. Would walking 20 metres get you out of your gate, never mind to a local bus station or shop?

As one person who lost their mobility vehicle because of the rule told us “I still can’t figure out where I’m supposed to go. My nearest bus stop is 200 metres away.”.

Those with neurological conditions have been hit hard and left without support because of this rule. Fatigue, both mental and physical is a common and devastating symptom of many neurological conditions, yet the impact of walking 20 metres on individuals is not taken into account by the rule. Others will manage the 20 metres without an issue one day and be unable to get out of their bed the next, such is the nature of having a fluctuating condition. Yet this is not accounted for by the unjust rule.

Since 2013, one in three people with MS have had their support downgraded, including one in ten who have lost support altogether.

It does not have to be this way. We have an opportunity to have a world-leading social security system. Indeed there are many parts of ADP that move us towards this ambition.

However this new benefit will not deliver the support people with disabilities in Scotland need until it moves away from antiquated and inappropriate eligibility criteria like the 20 metre rule and the damaging 50% rule.

This week the Citizen Participation and Public Petition Committee of the Scottish Parliament will consider a petition from the MS Society Scotland, signed by over 3000 people, it calls for our parliament to press the government to change direction.

We ask that the committee agrees to take evidence on this issue and ultimately, sends it to the parliamentary chamber. To bring this crucial issue to people with disabilities, an underrepresented group who are losing out because of this rule, to the fore.

This article was written by Morna Simpkins, director of MS Society Scotland, and Tanith Muller, chair of Neurological Alliance of Scotland