How to help your clients with their rising fuel bills

This opinion piece is 6 months old 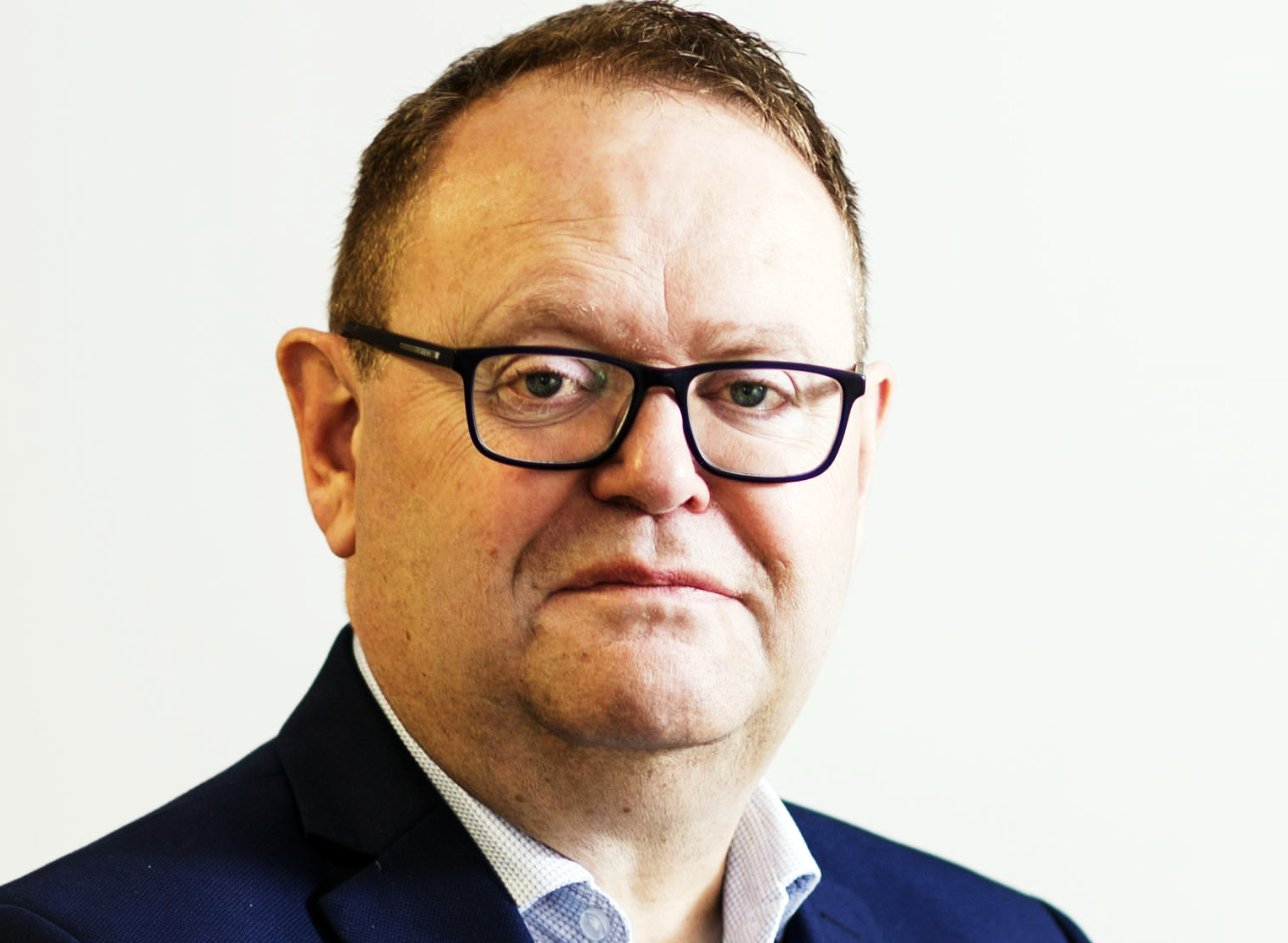 Sponsored content: stark findings demonstrate the challenges ahead for Scottish households in the coming months

The scale of the cost-of-living crisis has been laid bare in a new opinion poll for Advice Direct Scotland.

As many as 70% of respondents to the Survation poll said they are either very worried or quite worried about being able to pay their energy bills this year.

Just under two-thirds (65%) of Scots said they have already limited their energy use in the past 12 months so they could afford to spend money on other goods or services, including food.

And of those rationing their usage, 29% said they ‘often’ feel cold in their own home as a result and 57% ‘sometimes’ feel cold.

These stark findings demonstrate the challenges ahead for Scottish households in the coming months.

At Advice Direct Scotland, our energyadvice.scot service has received more than four times the anticipated level of enquiries since it opened in April last year.

I’m incredibly proud of our advisers, who are working hard to provide free, practical advice to consumers across Scotland.

Up to £4million is available in the fund, which remains open until March 31 and applications can be made on behalf of individuals by ‘referral partners’ through www.homeheatingadvice.scot.

We already have more than 400 charities, organisations and advisers who have signed up – but registrations remain open.

We know there are more people out there who need support, so we encourage any third sector organisation which provides energy or debt advice to register today.

Craig Nisbet, a community support officer at THAW Orkney, has explained the huge difference the fund has made to his customers.

“There's so much else to worry about at the moment and this is one less weight on them.

“If there are organisations in other small communities that know people who are struggling and don't know how to access the funds to help them, becoming a referral partner can give you access to life-changing support for people. It will get people through the winter."

Rachael Taylor, 31, from Orkney, received £350 towards her energy bill after the cost of her electricity more than doubled in the winter months - leaving her having to choose between heating her home or refuelling her car.

“It puts my head above water financially and means I don’t have to stress over where it’s all going,” she said.

And Chris Sinclair, 51, from Stirling, has received £200 towards his energy bill.

“We’ve got quite a lot of electricity now which will keep us going for a couple of months, and that will mean we can put a wee bit more towards food this month,” he said.

The Home Heating Support Fund will help thousands of people across Scotland through the difficult months ahead.

Make sure your organisation has registered so that you can support your clients at www.homeheatingadvice.scot.

Andrew. The whole utilities sector is a mess. A growing number of " providers " with more and more overheads and fewer customers per provider means, in the long run, higher costs. This business model was never sustainable has no one here heard of 'economies of scale'. Those meant to be looking after the interests of consumers appear to be more interested in the interest of the utility companies. What next? Rationing by use of Smart Meters ?