How trusts and foundations can help create a mentally healthy Scotland

This opinion piece is over 1 year old 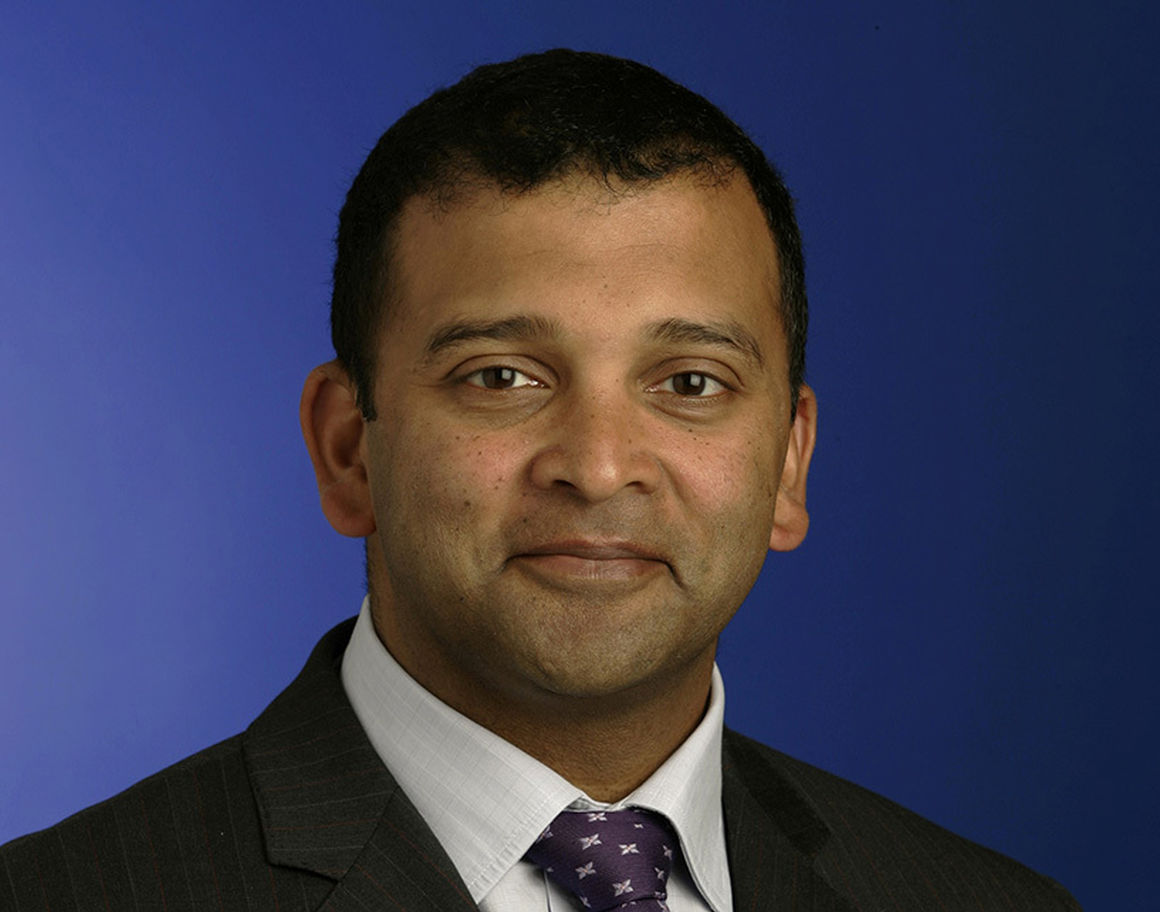 As we gradually move out of lockdown, attention is turning to how the pandemic has affected Scotland’s mental health, and what we need to do about it.

Many people have to varying degrees, experienced a decline in their mental health, particularly those who have experienced a mental health problem before the emergence of the coronavirus. It is widely acknowledged that we are likely to be dealing with the consequences of the pandemic for some time and not least the full impact it has had on the mental health of the nation.

As Scotland’s national mental health charity, SAMH listen to what matters in the local community, and campaign nationally for the changes that make the big and little differences in life. Now more than ever, we need to make change happen.

Whilst government has a fundamental role to play in forming policy and establishing regulation; Trusts, Foundations and other players in the charity and third sector have a vital role to perform, if not lead. Indeed, with campaigns such as SCVO’s #NeverMoreNeeded shining a spotlight on the pivotal role charities, trusts and foundations play, our potential to work together to bring about real change has never been more clear.

On 23 June, SAMH hosted a unique virtual event, uniting key organisations in our mission to not just reinstate or recover mental health services; but also in redesigning a system that has been struggling for some time. The session was led by our chair Chris Creegan and a panel of speakers from across the sectors. This included; Billy Watson, chief executive of SAMH, Rory O’Connor from the University of Glasgow, and Sarah Davidson, CEO at The Carnegie UK Trust. The virtual breakfast event received excellent attendance and support from national and internationally focused organisations, which was recognition of the importance and significance of the topic under discussion.

An early theme was the fact that mental health underlies many of the causes and priorities funded by the trusts and foundations we spoke to, at a time when protecting our mental health has never been more important. According to Professor Rory O’Connor of Glasgow University, it is too early to see the direct impact of the pandemic on mental health problems and suicide rates; but there are worrying early indicators particularly in the more economically vulnerable tier of society, in young people and those who were experiencing mental health problems prior to the pandemic. Billy Watson shared that SAMH’s own extensive research shows that the psychological wellbeing support system is in crisis. It is based on a commissioning system that is years out of date and not fit for the needs and demands of modern society, let alone the future one.

Finally, Sarah Davidson positioned the wider group discussion, which profiled the work commissioned by Carnegie UK. This points to a fundamental social truth that wellbeing equates to social progress – and that its very definition lies in having what you need to live well, now and in the future. It’s clear that the issues surrounding wellbeing and resilience are multi-dimensional, and therefore need a holistic solution, with collaboration at its heart. Rather than dealing with a ‘burning platform’, more focus also needs to be placed on a more preventative way of working.

The main takeaway however, was the unanimous agreement that good mental health and wellbeing is essential if we want people, communities, and the economy to flourish; and that there’s a huge appetite for us to work together to achieve that. Along with other organisations in the charity and third sector, we must think and act together. In doing so, we can maximise investment and create exponential change to a mental health system which has been struggling for some time.

We all have our own expertise and can make distinctive contributions – but it is by taking a collective approach we will drive sustained change. SAMH is ready and willing to be at the heart of that system, as it has for nearly 100 years, so that together we can close the gap between aspiration and implementation.