In search of freedom to succeed and the grace to fail 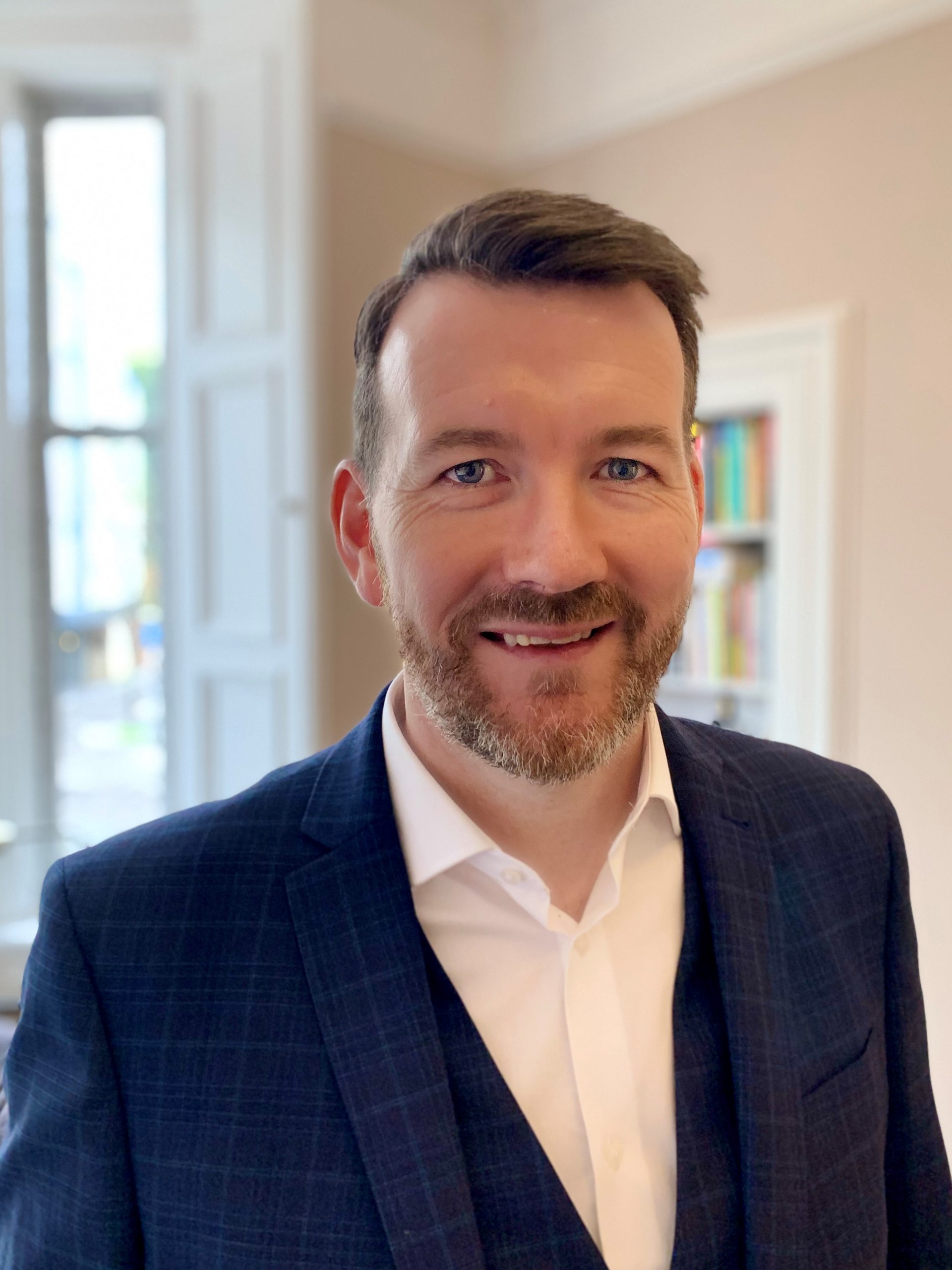 In the last year, I’ve spent a lot of time reflecting on what I’ve lost, what I can’t do anymore and importantly what I want to do differently in the future.

At a time when our sector is #NeverMoreNeeded and there is much talk of the need to #buildbackbetter how do we move beyond the # and into action with the freedom to succeed and the grace to fail at a time when our cognitive and bodily energy levels are sorely stretched?

In a bid to find out what created the perfect team Google created  Project Aristotle. They set out to discover why some work groups thrive and some falter. They discovered the best teams, strongest organisations and hotbeds of innovation have one thing in common: psychological safety — in short, a belief that you won’t be punished when you make a mistake.

Amy Edmondson, a leading Harvard Business School researcher coined the phrase psychological safety over 20 years ago. She stated that it “describes perceptions of the consequences of taking interpersonal risks in a particular context such as a workplace”. She says that psychologically safe team members “feel confident that no one on the team will embarrass or punish anyone else for admitting a mistake, asking a question, or offering a new idea.”

The concept is rather simple, we expend vast amounts of cognitive energy when we are worried about our safety. When we live and work with a trust deficit there’s not a great deal of room or energy left over for spontaneity, divergent thinking or getting out in front of the challenges we face. It’s often likened to playing not to lose rather than playing to win.

If we shed the trust deficit by building psychological safety we have a world of positive emotion treasures waiting for us. Social psychologist Barbara Fredrickson’s research says that positive emotions like trust, confidence, creativity, inspiration and curiosity, widen our personal and professional horizons and help us build psychological, social, and physical resources. If we become more open-minded, motivated, adaptable resilient and persistent when we feel safe – surely this must be worthy of our attention.

6 steps to help create psychological safety in your team and organisation.

1. Treat others as they wish to be treated (not as you wish to be treated)
Take the time to ask your team how often they would like to check-ins, what communication style works best for them and what type of feedback they prefer. Interpersonal risk-taking becomes far less risky if you know what others want and how they prefer to be treated.

2. Approach areas of conflict as a collaborator not as an enemy.
Nobel prize winner Daniel Kahneman’s prospect theory tells us that humans hate losing even more than we love winning. A perceived loss triggers attempts to reestablish fairness through competition, criticism, or disengagement. When conflicts come up stay out of judgement, avoid triggering a fight-or-flight reaction by asking, how can we reach a mutually desirable outcome?

3. Listen to understand, not to respond.
Harriet Lerner invites us to “listen with the same passion as we wish to be heard”. The ability to hear and understand our colleagues is crucial. If you aren’t sure what’s been said ask clarifying or probing question. Handy link here.

4. Swap blame for curiosity ~
If colleagues think that you’re trying to blame them for something, you are a major threat to them and their safety. Extensive research shows that blame and criticism amplify conflict, leading to defensiveness and a heap of other nasties that you want to avoid! A friendly alternative is curiosity. Stay out of judgement, adopt a learning mindset, and ask your colleague if they would explore their perspective with you.

5. Lead by example.
Simon Sinek says (confession time, I’m a fanboy): “By creating a circle of safety around the people in the organisation... leadership reduces the threats people feel inside the group, which frees them up to focus more time and energy to protect the organisation from the constant dangers outside and seize the big opportunities.”

This quote is one of many from his brilliant book, Leaders Eat Last where he explains the crucial role that leaders play in creating a safe and secure working environment. Summed up brilliantly in a sentence: “leadership is not about being in charge, it’s about taking care of those in your charge”

6. Ask for help when you need it / model the behaviour you want.
No one likes a know it all. As a leader, you may feel pressure to be the expert in the room. This mastery expressed directly to others can make a hostile environment for psychological safety. It can be intimidating and lead to the wider team not wanting to express opinions. Instead of leading from the front, it can be incredibly powerful to lead from the back! Admitting you don’t know inviting a diverse range of opinions strengthens ideas, teams and encourages psychological safety.

At BeMoreHuman we obsess over evidence-backed innovations in human behaviour, social and positive psychology, person-centred regenerative leadership and education. We figure out how these ideas can advance your aims and purpose and make it easy for you to put these ideas into practice, online and in person.