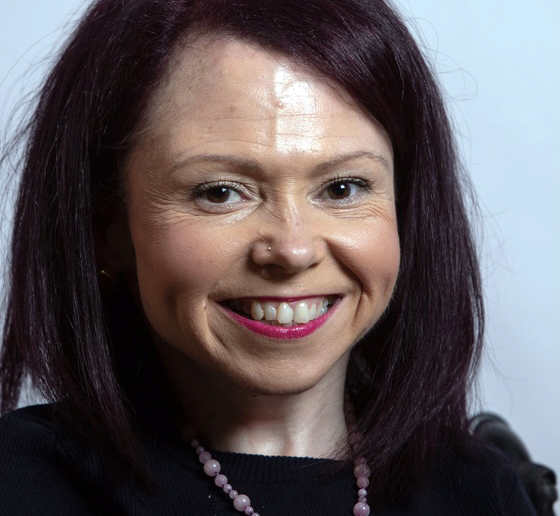 The Scottish Government’s rules for the new Adult Disability Payment (the ADP regulations) come to parliament this week and will define Scotland’s replacement for Personal Independence Payment.

We all remember that sinking feeling when our mum said: ‘I’m not angry, I’m disappointed,’ well, today I am both.  We had an opportunity to do something different, a chance to recast the rules and reset the poverty that disabled people experience. Instead, these regulations continue almost all existing parts of a system that has made it harder for so many disabled people to escape poverty.

There is nothing in the regulations to address the fact that nearly a quarter of households with a disabled person in them live in poverty or that thousands who need support don’t get it.

We had ambition for a system that consigns to history degrading and arbitrary measures like the 20 metre and 50% rules that fail to consider the fluctuating conditions of many disabled people.  A system where the descriptors that are the ticket to the support people need, reflect the real experience they live.

And I am angry. Angry that the Scottish Government led us to believe things would be different. In 2017, in response to Scottish Labour’s ask for assurances that the new system would not have the same effect as the PIP rules, the then Cabinet Secretary replied that ‘the Scottish Government does not intend to replicate the UK Government legislation in our social security…as will be clear from our actions, our approach will be very different’.

The social security bill that went through as a result, did not include specifics. Those were left to regulation.

Until I got elected, I don’t think I’d have understood the implications of this. In short, it means that we cannot make amendments. Regulations come to committee, then to parliament and they go through as laid, or not at all. (So, this week, we’re told, like we were in 2017, to just vote for them and trust that something better is coming, that the Government will review the detail on eligibility and adequacy.

Disabled people have already waited years on a promise that these regulations will deliver change. Instead, we’ll have to wait until 2025 for any fundamental changes in the criteria for eligibility and adequacy.

Scottish Labour will vote for the regulations this week because to vote against or abstain would cause further delay. Disabled people have waited too long already.

So, I’ll vote for the regulations, but I promise, that while I’m in the room, Parliament and Government will not get to promise a better future that never comes. I won’t let them delay action a minute longer.

‘the Scottish Government does not intend to replicate the UK Government legislation in our social security…as will be clear from our actions, our approach will be very different’. (SNP Cabinet Secretary) BUT, not in a good way.