An imperfect plan: women's and child poverty must be explicitly linked 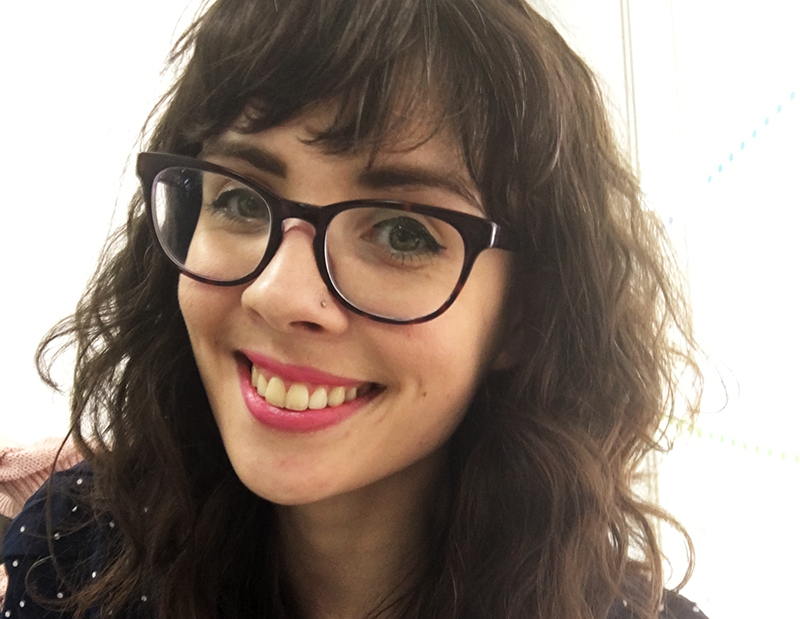 The Scottish Government has published its updated Child Poverty Delivery Plan setting out the actions it will take to tackle child poverty across 2022 to 2026. The impact of Covid-19 and the ongoing cost of living crisis have contributed to a rising tide of poverty in Scotland, rendering the refreshed plan more important than ever.

There have been concerns and criticisms that the progress on tackling child poverty is insufficient to meet the Scottish Government’s legally binding targets. Indeed, as highlighted by the Poverty and Inequality Commission, by some measures child poverty has actually worsened in recent years.

Close the Gap is pleased that Best Start, Bright Futures has maintained a strong focus on work and earnings. The Scottish Government has recognised that work is not always a route out of poverty and that the focus needs to be on improving access to fair work with decent wages.

As a result, there are welcome actions in the plan including the development of a strategic plan for current Scottish Government childcare commitments; employability programmes designed to meet the needs of parents; and continued commitment to the delivery of fair work in sectors such as social care. The plan also responds to the equality sector’s concerns around placed-based models and commits to adopting intersectional approaches to the priority family groups.

Women are more likely to be reliant on social security than men, and account for the majority of carers for children, older people and disabled people. Consequently, women will also benefit from the further increase in the Scottish Child Payment, which Close the Gap campaigned for as part of the End Child Poverty Coalition, the introduction of Scottish Carer’s Assistance and welcome action to mitigate the benefit cap.

However, we are concerned that the plan does not adopt a gendered lens to the analysis of and policy responses around employment. While the plan highlights the Scottish Government’s prior commitment to developing a strategy to better mainstream equality throughout policy and delivery, there is a lack of gender mainstreaming within the plan itself.

Language is important, and the continual use of ‘parents’ throughout the plan ignores the well-evidenced barriers women with caring responsibilities experience in employment, skills and progression. As a result, insufficient attention is afforded to the inextricable links between women’s labour market inequality and child poverty.

For example, the section on childcare does not mention women or mothers specifically. This is despite clear evidence that childcare provision is the most immediate barrier to women being able to work, train and study. Indeed, the Scottish Government’s gender equality index shows that 85% of those who are ‘economically inactive’ due to caring are women.

The lack of focus on gender equality is particularly concerning as the Equality Impact Assessment (EQIA), published alongside the plan, contains good evidence and analysis on women’s poverty. However, this analysis is not visible within the plan itself and it is therefore unclear how the EQIA influenced the content of the Child Poverty Delivery Plan.

The plan does acknowledge that women face “disadvantage in the labour market, with challenges on entering and sustaining employment, lower pay, more precarious work and discriminatory hiring and firing practices” but there are no actions explicitly designed to address this beyond a vague commitment to continue taking targeted action on the gender pay gap.

Close the Gap has called for action on the undervaluation of women’s work, a key cause of women’s and children’s poverty, and the gender pay gap. We’ve also advocated for gender-sensitive upskilling and reskilling support and action to put hours-based flexible working options, including high-quality part-time work, at the heart of fair work.

Instead, there is a continued reliance on pre-existing strategies and interventions which are not well-gendered including No One Left Behind, Individual Training Accounts and the Flexible Workforce Development Fund. As we highlighted in our consultation response, it is highly unlikely that any of these actions will have any notable impact on women’s poverty.

On the whole, this feels like a missed opportunity to embed gender equality into the Scottish Government’s anti-poverty work. This represents a regression, with less focus on women’s poverty than was afforded within the last Child Poverty Delivery Plan. While Every Child, Every Chance stated that there was “conclusive evidence that poverty and gender are inextricably linked”, this understanding is not evident in the refreshed plan.

This diminished focus is at odds with the growing evidence base on the links between women’s poverty and child poverty. Women are being particularly impacted by the harsh cost-of-living crisis and women who were already more likely to be experiencing poverty have been disproportionately impacted by Covid-19 job disruption. This has heightened financial insecurity for black and minority ethnic women, disabled women and lone parents, 92% of whom are women.

Close the Gap’s advocacy will now focus on implementation. We will be calling on the Scottish Government to adopt gender mainstreaming approaches in the design of all strategies and interventions developed as part of this plan. Gender-sensitive, sex-disaggregated data must also be gathered for all programmes so that we can measure how they are tackling women’s poverty specifically. The forthcoming Adult Learning Strategy and Fair Work Action Plan are key opportunities for the Scottish Government to show their commitment to embedding gender equality into the implementation of the plan.

Ruth Boyle is policy and parliamentary manager for Close the Gap.

Good article but let's the Scottish government off the hook. If we diverted money from cycling and human rights initiatives we could free up millions towards ending child poverty.

Good article but let's the Scottish government off the hook. If we diverted money from cycling and human rights initiatives we could free up millions towards ending child poverty.