The good food nation bill must make the right to food a statutory, legal right 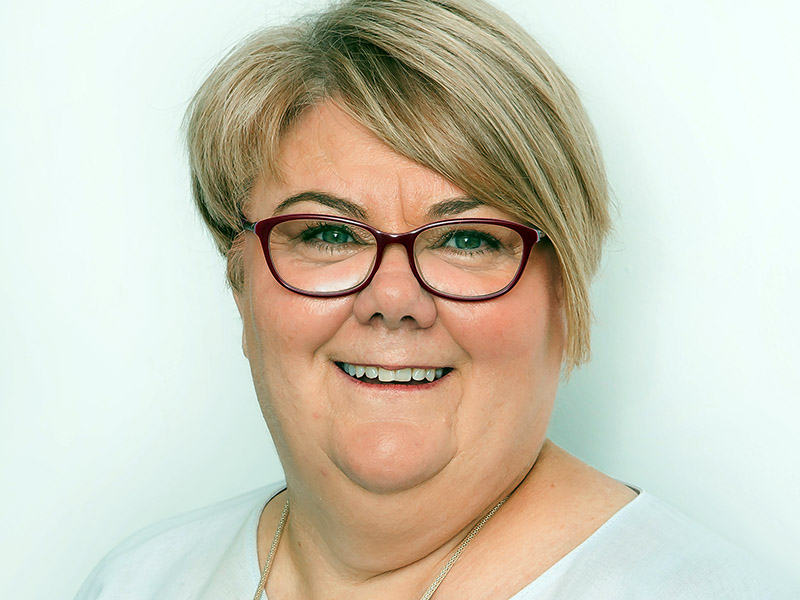 Angela Moohan says proposed legislation on food must be strengthened

The number of people experiencing food insecurity is increasing so much that it must now be considered a national emergency.

The Food Foundation reported that the number of people feeling insecure about their food had jumped by 57%. Their survey found that last month 7.3 million adults were living in households that had gone without food and were feeling food insecure.

Translated, this means that millions of people are going without meals and/or cutting back on the food they eat. It means children going to bed hungry, it means the poorest people eating the poorest food and it means entrenching long term health inequalities in our communities.

Just two days later we were faced with another report from the National Institute for Economic and Social Research (NIESR) that another 250,000 households "will slide into destitution taking the total number in extreme poverty to around 1.2m" with the rise in food and energy bills outstripping their disposable income. In other words, their income will be insufficient to meet and pay for their basic needs.

This confirms what we already know at The Larder and so much more research that is out there. The number of people struggling to survive is growing and is likely to get worse as food and energy prices alongside the general cost of living. The question is of course what do we, as a country, intend to do about it?

This must mean moving away from the foodbank model. The foodbank model creates stigma and more often than not provides poor food to poor people. Instead of foodbanks, we need to see the development of community hubs or public food kitchens serving up and making accessible, good nutritious food based on the idea of mutual aid and social solidarity and protecting and enhancing the dignity of people.

Tackling food insecurity also means addressing the structural inequalities that create the need for foodbanks in the first place. This should mean not working with and legitimising the bad employment practices of dubious employers in the gig economy. That's why we took issue with the recent partnership between the Trussell Trust and Deliveroo. To be clear, Deliveroo and the gig economy’s reliance on exploitative pay and conditions are part of the problem, not the solution.

The Scottish Government must also take a more interventionist role. That’s why we were so disappointed with the vote that took place when the Rural Affairs Committee of the Scottish Parliament voted against the right to food amendment at the second stage of the good food nation bill. This bill is well-meaning but lacks purpose. The overarching purpose of this bill must and should be based on the right to food and this amendment would have made the right to food central to the bill.

The good food nation bill must make the right to food a statutory, legal right and hold the government accountable for delivering a right to food. In opposing the amendment, the Rural Affairs Committee rejected the principle of ensuring there is a legal obligation to resource a plan to make sure no Scottish household experiences food insecurity.

It is not too late. The Scottish Government must support a right to food in law at the third stage of the bill. They could still work out a plan about how they can work with councils and third sector organisations like the Larder, who are working in their communities, to help provide good nutritious food to people in a way that ends stigma and builds social solidarity.

Whatever they do, we at The Larder will continue to do our best to help people. But we need help, we need a government which will meaningfully and proactively work with partners to feed people. It must do so urgently, as we are facing a national emergency and it must start facing this head-on; strengthening the good food nation bill, with the right to food at its heart, is an essential part of this.

Angela Moohan is CEO of The Larder.