The role of social enterprise in economic transformation 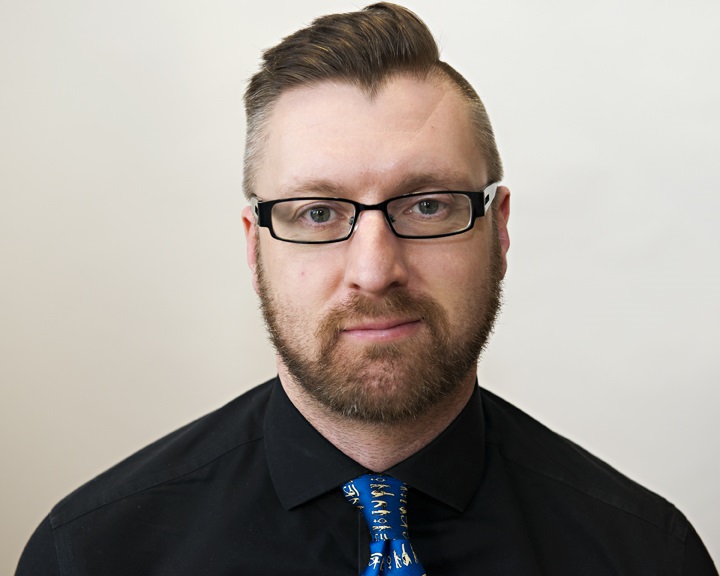 Many of us have been through a tough time over the past eighteen months. But, as always during an economic shock, it’s the poorest that have suffered the most.

Health inequalities, mental wellbeing and financial exclusion are part of the same challenge and the lockdown period has highlighted these stark facts like never before.

Foodbank use has risen again, exacerbated by a weak social security system and poor community connections. The fragile economic status of many individuals and families means that a choice sometimes has to be made between paying bills and eating.

Clearly the need for positive economic transformation and a commitment to “build back better” is not just a possibility but is now an urgent necessity. However, this can only be achieved if we harness the power of local communities to get things done.

Social enterprises, community groups, charities and voluntary organisations have been the glue holding together local areas for many years. The lockdown period saw them stepping up to take the lead in communities all across Scotland.

The Scottish Government has stated their commitment to social enterprises being at the vanguard of economic transformation. Recent key report Towards a Robust, Resilient Wellbeing Economy for Scotland, said: “We think that it is essential to put the third sector at the heart of planning for recovery and renewal, recognising its critical contribution to the goal of a wellbeing economy in Scotland.”

The government recently launched a consultation to inform a national strategy for economic transformation. The 10 year plan will be steered by a council of experts. We responded, alongside partners like SCVO, in order to promote the vital economic contribution of social enterprises and local third sector organisations.

There are over 6,000 social enterprises in Scotland, with over 40,000+ organisations that form the larger social economy, including around 25,000 registered charities.

According to the Social Enterprise Census 2019 (pre-lockdown figures, to be updated later this year), we have clear evidence of the economic value of Scottish social enterprises.

The figures state that there were 88,318 full-time equivalent employees in the sector, with a £2.3bn Gross Value Added (GVA) contribution to the Scottish economy and a £6.1bn net worth for the whole social enterprise community.

There are many great, practical economic initiatives already happening across Scotland that aim to transform our economy. The question is how do we replicate, upscale, join up and mainstream these initiatives?

Community Wealth Building pilots offer one practical way to achieve an inclusive, wellbeing economy. This is based on a few key principles, including shared ownership of the economy, fair work, progressive procurement of goods and services and land and property use that benefits communities.

We should consider the evolving potential of credit unions and other inclusive financial services providers too. There’s also a developing discussion around previously fringe policies such as Universal Basic Income and fair tax and there’s been a recent announcement regarding a Minimum Income Guarantee in Scotland. In addition Fair work and the real living wage are all part of the jigsaw of new economic solutions.

We’ll continue to promote the positive social enterprise vision, working together with others that share our aims and values, to create the kind of new economy that Scotland so urgently needs.