Unions and third sector should continue to work together

The STUC is obviously very disappointed that the Church of Scotland has opted to end its collective bargaining. It is within the power of an employer to maintain recognition where a significant proportion of its employees desire it.

Faith, third sector and trade union organisations share a commitment to tackling wealth and income inequality. We work together to argue for decent social security and higher minimum wages to tackle the effects of income inequality, but without better and fairer work we will always be engaged in an uphill struggle.

The fact that countries with higher levels of trade union recognition and collective bargaining have lower levels of income inequality is beyond dispute. Stronger trade unions are identified by major economic thinkers such as Thomas Piketty, James K Galbraith and Paul Krugman as key drivers, not just for fairness, but for stronger economies. 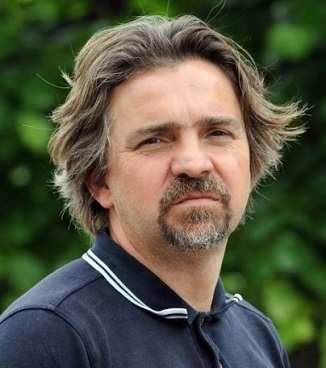 There are enormous partnership opportunities, not just to improve workplace practice, but to co-operate on key issues such as skills and equalities

In this context we believe that everyone who advocates social justice should be advocating for stronger unions. There are enormous partnership opportunities, not just to improve workplace practice, but to co-operate on key issues such as skills and equalities. Unions and third sector organisations have co-operated consistently and well on the funding issues faced by the sector.

Of course, disputes will arise. But such disputes represent a very small percentage of the range of issues which can be resolved effectively and early through proper dialogue. The reason that union represented workers do not make up a larger percentage of cases going to employment tribunal is precisely because constructive engagement works better.

The STUC has not picked up any signal that the problems at the Church of Scotland are part of a wider malaise in the third sector, indeed it is in the lowest paid and most unprotected areas of the private sector where union membership is lowest. We do hope, however, that all those with a commitment to tackling inequality will continue to respect and promote the fundamental right of workers to membership of independent, recognised trade unions.