An asset to the community

​A community group is struggling to take control of a local asset which it believes could transform the local community.

“We’re caught between a rock and a hard place,” says John Knox, a local Craigmiller resident and treasurer of Bridgend Inspiring Growth.

For the last three years his organisation has been attempting to capitalise on new land reform legislation and buy a local asset, Bridgend farm house, a derelict farm in Edinburgh’s Craigmiller that has lain disused for years.

It is stuck in that nail-biting Catch 22 of the council being reluctant to hand over a building completely to the local community and the Lottery insisting it cannot subsidize council services by awarding grants to local charities which do not own their land and buildings outright.

According to Knox, Bridgend Inspiring Growth could be one of Scotland’s pioneering community ownership projects but it stands shakily between a council decision to hand it over to a local charity and a lottery decision to pay for its restoration. And one depends upon the other.

The group has been developing plans for a community kitchen and cafe and for a training base for disadvantaged groups to learn about healthy eating (there are allotments nearby), environmental work in the park, and leisure opportunities such as cycling, orienteering and cross-country running. 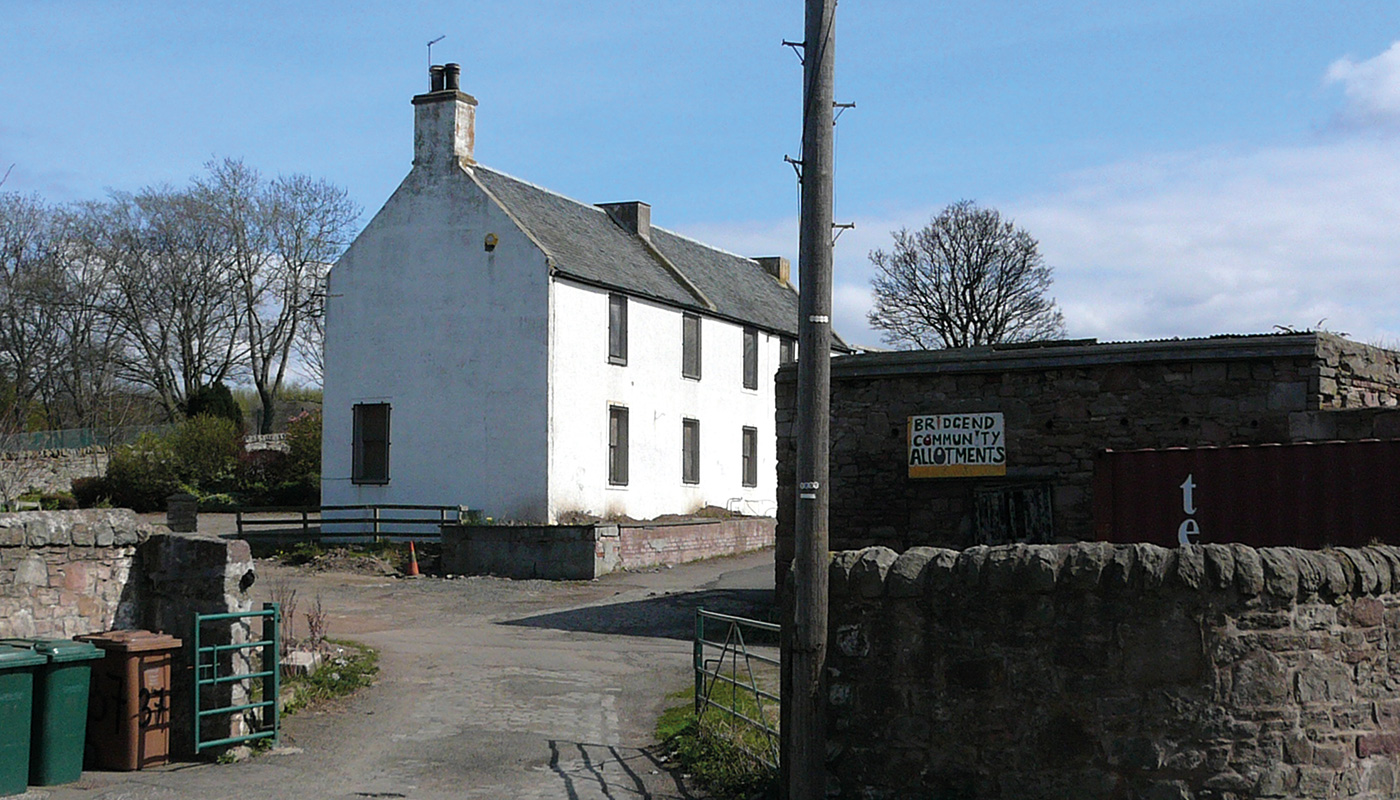 “We want to save this historic farm house and turn it into a community-run centre for learning, eating and exercise,” said Will Golding, chair of Bridgend Inspiring Growth. “Community ownership can give enormous opportunities for local communities to take control of assets, and create new, innovative and relevant services.”

The council, however, argues that while it appreciates the potential such a project can bring, it has to be impartial.

“The council looks at all bids in isolation,” said a spokesman for Edinburgh City Council. “It‘s about best value and we value the community. We take all bids on merit.”

Currently, community groups don’t have a privileged position when it comes to bidding for community ownership of assets. However they do have a better case than private developers. The question is: should they be shown some amount of preferential treatment?

Phoebe Ann Cairns was in a similar situation three years ago when her group, Girvan Farm Trust, tried to install a wind turbine on council land.

The council seemed reluctant to sell the land to a trust because it feared it wouldn’t secure the funding.

However Cairns managed to bring them round.

“I learned that, as a community trust, you have to first gain the confidence of the council,” she said. “That takes time.”

“In effect you have to nurture relationships like you do in business. Community groups sometimes don’t get that. They think because they’ve got a socially responsible project they shouldn’t be rejected. That’s a naïve and arrogant approach that’s doomed to failure.”

While the desire to take ownership of community buildings has grown across Scotland in recent years, in the context of austerity and public funding cuts, success is by no means guaranteed.

While Bridgend Inspiring Growth has won funding to develop its plans so far, it still has hurdles to overcome.

Chris Macefield, its youth development worker, has been running food and health courses in Edinburgh for the last 15 years – many of them from the allotments at Bridgend – and believes that the plan would create social, economic and environmental benefits to the community.

“It has been immensely rewarding seeing how someone’s attitude, perception and personal circumstances have changed due to their involvement in horticultural activities,” he said.

“This is a great opportunity to develop a community meeting place, find fun and nurture ways for people to connect with the surrounding greenspace.”

The organisation has also carried out a prospective social return on investment – a measuring tool for how much social value will be produced in monetary terms – on its future plans for use of the site.

It estimates the plan will produce £6 of social value for every £1 invested.

“We’ve already done a lot of community consultation and preparation work – and funding from the Growing Community Assets programme will allow us to do much more”, said Knox.

Next step is a meeting with the council in May when the funding question will be discussed.

Said Knox: “We’re hopeful the council will see how much this project is giving to the community. And we’ll get the funds we need.” 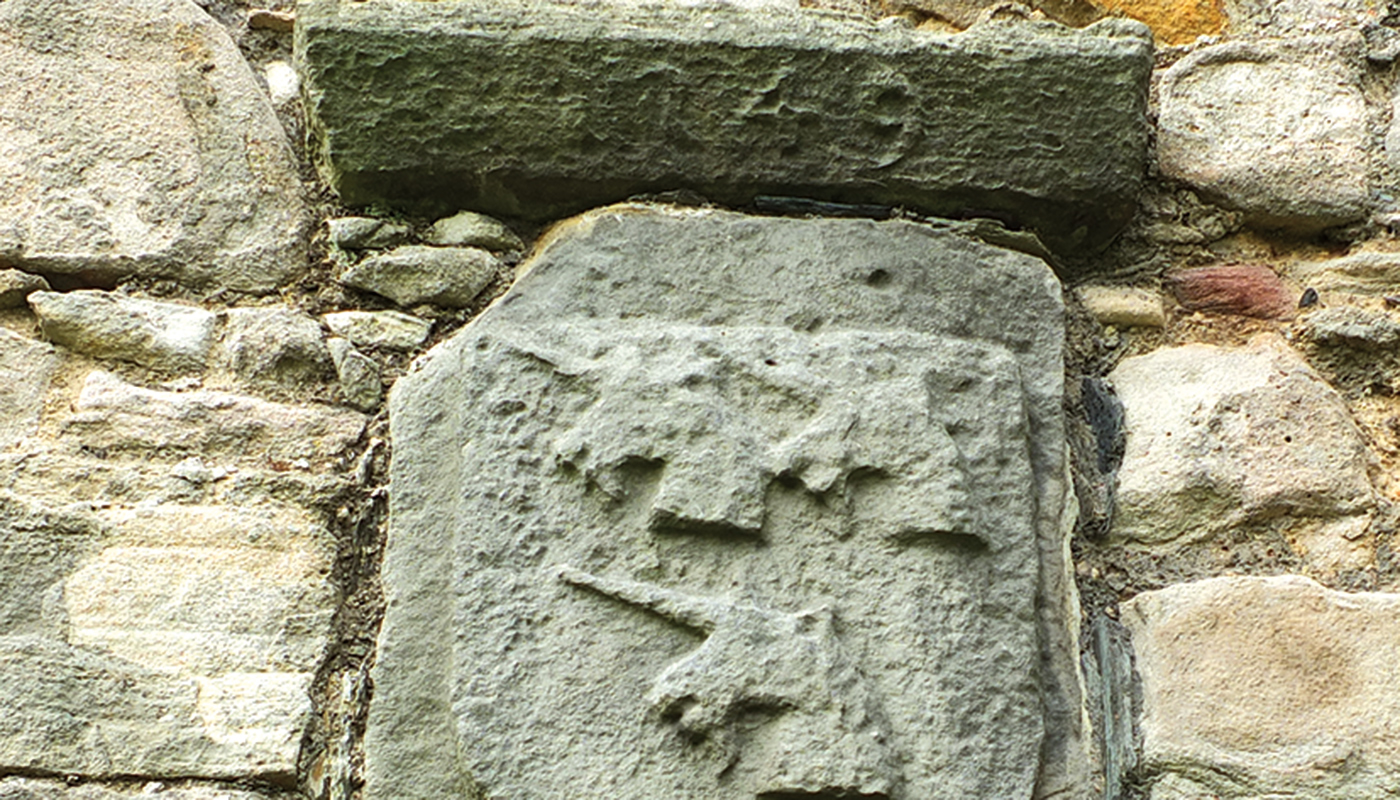 Like its neighbour Niddrie, Craigmillar is experiencing large scale regeneration and plans include a joint town centre with Niddrie. It is made up of a mix of public and private as well as rented properties, mostly flats but this may change in the future.

The area is steeped in history, not least of which is Craigmillar Castle which can trace its origins back to the 12th century.

The area’s only listed building is the White House on Niddrie Mains Road, a former pub, which was built in art deco style in 1936 as a roadhouse.

Little France got its name from the French servants of Mary Queen of Scots when she stayed at Craigmiller castle. Edinburgh Royal Infirmary opened at Little France in 2003.