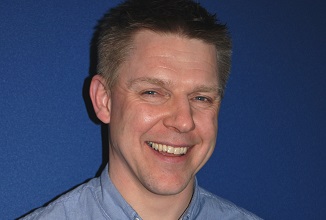 He will be responsible for the taking the charity forward in Scotland, growing its presence and impact for those affected by coeliac disease.

He previously worked for Asthma UK Scotland as public affairs manager and for Citizens Advice Scotland as its first parliamentary officer. 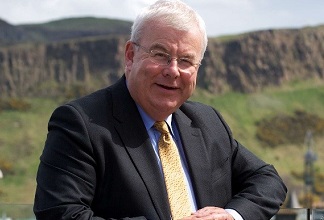 Douglas Connell
Douglas Connell will be stepping down as chair of the board of Museums Galleries Scotland (MGS) in July after over two and a half years at the helm due to his relocation to the south of England.

Douglas presided over MGS’s transition in 2013 to become the national development body for museums in Scotland.

MGS is currently inviting applications to fill the position. 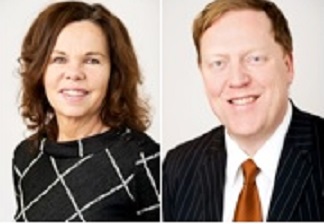 Sinclair has 20 years’ experience of working with international investors and Linda is a professor of the University of Glasgow. 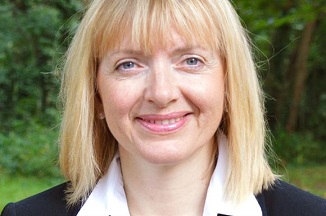 She has been chief executive for six years helping the implementation of the charity’s six year strategy ‘Taking a lead to reduce suicide’ (2009- 2015), and has been instrumental in helping the board shape the new strategy for 2015-2021.