This feature is almost 8 years old
25 February 2015
by Paul Cardwell
Read next
Gathering 2015: new army of volunteers will fight poverty and inequality
25 February 2015 by Graham Martin 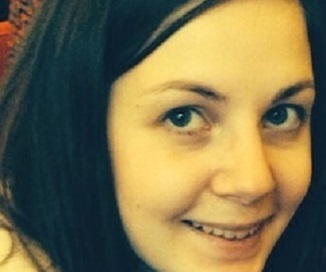 Sabrina Hayes joins Barnardo’s Scotland as communications assistant, based in Edinburgh from her role as customer operations manager for Edinburgh-based conference and accommodation agent ExecSpace where she managed the company’s key clients and account management team.

She holds a BA honours degree in business studies with arts management from the Institute of Arts, Design and Technology (IADT) Dublin. 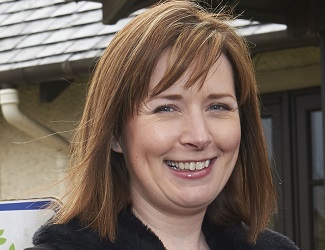 Nicola is set to work closely with Birchwood Highland staff and volunteers to help raise awareness of the charity’s services.

Nicola is well-known in the area and as an avid social media fan, hopes that online channels can be utilised to increase awareness of the services available to those living with mental ill health in the Highlands. 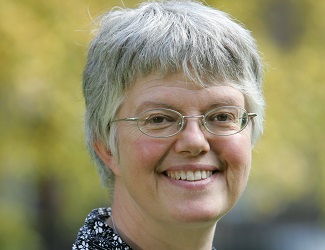 Kate Fearnley has joined the Mental Welfare Commission for Scotland in the new role of director (engagement and participation).

Kate has many years experience in the dementia field, and has previously worked for Sustrans, Citizens’ Advice Scotland and Alzheimer Scotland. She took up her new post on 16 February.

Stephen is dual trained in learning disability and general adult psychiatry, and has recently specialised in eating disorders. He, too, took up his new post on 16 February.