Councils are not following the spirit of new laws designed to give people more choice and control over their own care, according to a care body

People in Scotland are still being forced to use care services they don’t want despite new laws designed to allow them to choose their own support.

The Coalition of Care and Support Providers in Scotland (CCPS) said it is concerned that people are not able to choose who provides their care despite the introduction of the Self Directed Support Act, which is meant to give people the freedom to manage their own care.

A family in South Ayrshire has complained after being told they can no longer access homecare from South Ayrshire Dementia Support Association (SADSA) for their mother who has dementia because it failed to win a council contract.

However, Annie Gunner Logan, director of CCPS, says the move is against the spirit of the new law.

“We’ve seen this coming for some time,” Gunner Logan told TFN. “Councils run procurement exercises which means they chose the care providers, which is contrary to self-directed support.”

Self-directed support legislation was introduced to give people more choice and control over their own care packages. It means people can choose to take a direct payment, employ their own staff and manage the whole process themselves.

However, many people, including many with dementia, do not want to take on this responsibility. The new law, which came into effect in April, was designed to ensure they could still choose their care service but leave the council to manage it. 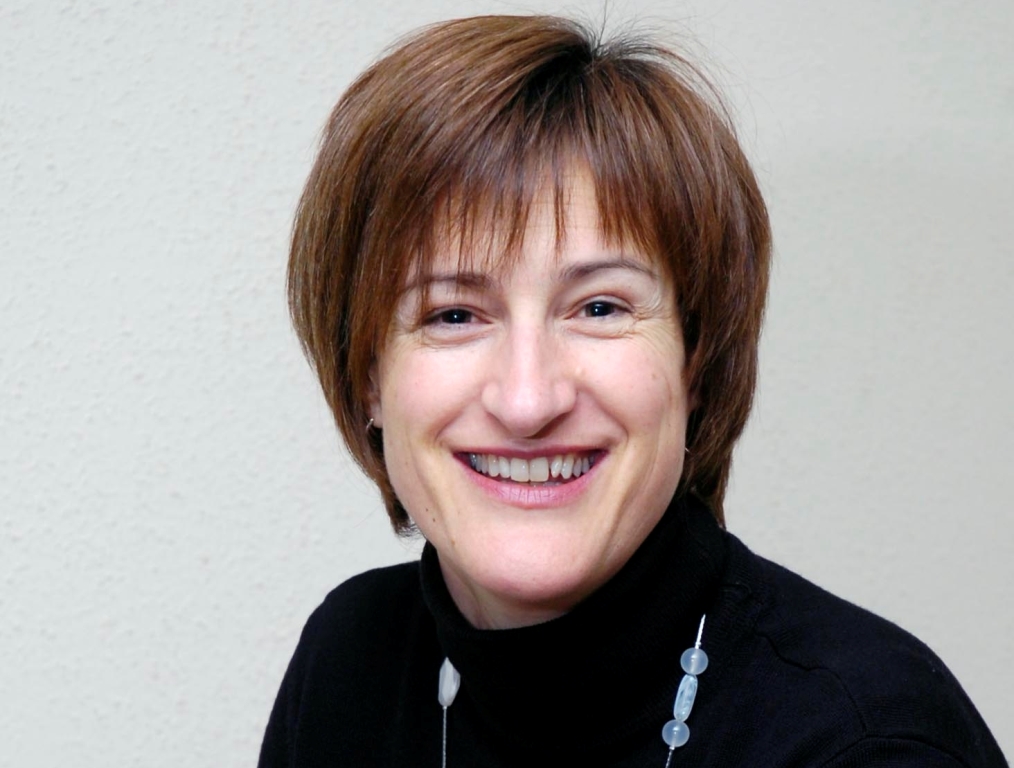 People now have the right, for example, to spend their care budget on a range of activities, such as socialising or exercise, as well as traditional homecare. Local councils are supposed to facilitate this at their request.

However, many councils are continuing to choose social care providers through procurement exercises.

CCPS says that some are then forcing people either to use these services or to take on full management of their own budgets through direct payments.

Eileen Alexander from Ayr said her family was not given the choice to continue with SADSA, despite being happy with the service it has provided for the last three years.

“This is supposed to be person-centred, but we have a perfect service at the moment. Nobody asked if we were happy. There is a lack of understanding about what dementia sufferers and their families really need,” said Alexander.

Gunner Logan said that people should not be told they can’t use a particular service because it is not on a list of council-approved providers.

“It’s about meeting the needs of the individual. If a service doesn’t meet their assessed need then the social work professional can refuse it, so someone can’t spend their entire budget going to the pub for example,” explained Gunner Logan.

“What you should not do is say that a person can’t have a certain service because the provider is not on an approved list.”

A spokeswoman for South Ayrshire Council confirmed that SADSA had bid to be part of a framework for homecare but was unsuccessful.

She confirmed that families who wished to continue to use SADSA services would have to do so through a direct payment.

CCPS is currently researching how self directed support is being implemented across Scotland, specifically looking at how well people who don’t wish to manage their own budgets are being given choice and control over their care.