Dementia Centre gets a 10 from Strictly judge

The Eric Liddell Centre, a care charity and community hub that delivers services throughout Edinburgh, welcomed the former ballerina into its building earlier this year for the filming of Dancing to Happiness which aired on Saturday evening. The documentary looked at the 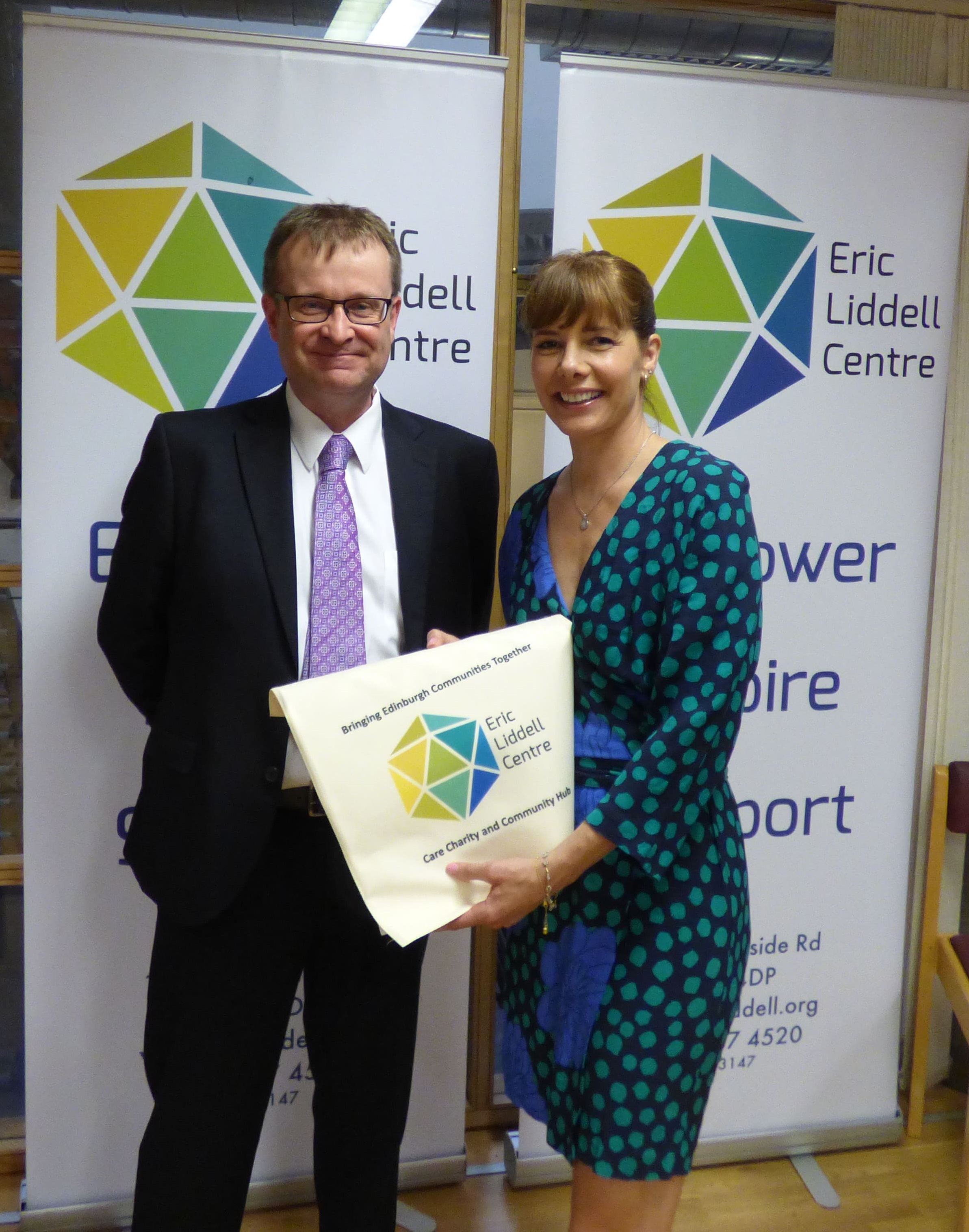 positive impact of dancing and movement on mental health, dementia and wellbeing.

The segment which featured the Edinburgh based charity focused on seated dance exercise classes held on a weekly basis with clients at their dementia day service. The documentary sheds a light on how the sessions can aid those living with dementia and other cognitive impairments.

John MacMillan, chief executive of the Eric Liddell Centre said: “For our work with people living with dementia to be featured on a documentary broadcast throughout the UK is a massive boost and recognition of the specialist care we provide at the Eric Liddell Centre. We’re thankful to the producers for showcasing our positive work, and of course to Dame Darcey for visiting the Centre.

"Our Day Care Service and the centre as a whole was buzzing throughout her visit and if we had been on Strictly, we would have been expecting a score of 10 from Darcey!”