Charities are being warned against an unemployed man who threatens organisations with fake disability legislation if they don’t give in to his outlandish demands.

Freedman says he is disabled, suffers anxiety and is clinically depressed and claims to have stood for the Conservative party in Manchester and Leith local elections.

It has also been confirmed he was on the board at Blackwood Group - the Edinburgh-based housing association.

For years, the Walter Mitty character and self-styled “disability consultant” who fakes expertise on disability law, has stalked dozens of organisations with incessant demands, threatening legal action if they don’t accept.

His Facebook and Twitter accounts, which he has taken down since being contacted by TFN, showed him staying in exclusive hotels across Scotland, enjoying holidays abroad and even attending interviews at a host of FE colleges and charities.

When asked by TFN why he was targeting charities, Freedman said: “My disabilities are my business. I’m doing absolutely nothing wrong. Leave me alone.” 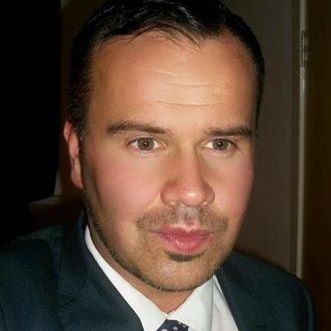 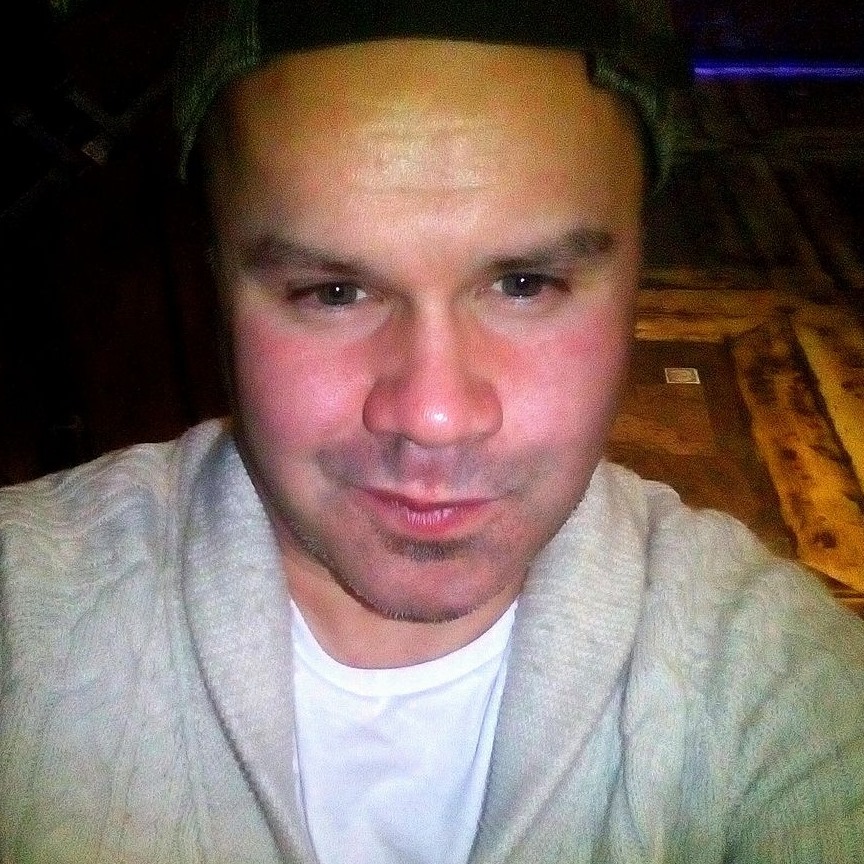 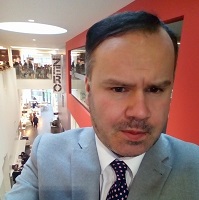 However one unwitting charity said it had to redraft a job description and seek legal advice following an incredible 26-page application from Freedman while another said it spent over £1,000 on a lawyer after he threatened to sue the community group if it didn’t accept his incredible demands.

His 33-page long application for an unpaid trustee post was accompanied by a series of bizarre demands including: first class travel from Edinburgh to Perth; a four star hotel room for two nights with meals for Freedman and his partner; £100 cash for taxi fares; and demand to be compensated for a new suit he was “required” to wear to interview.

“He created absolute turmoil,” said Johnstone. “We’re a small charity with no experience of legal issues or disability legislation. So his aggressive demands made us channel much-need resources into dealing with his application rather than being used to support disabled children and their carers.”

And Johnstone warned: “He needs to be stopped. Other unwitting charities could easily fall foul of this man’s demands. How many have given in to him because it’s an easier option than seeking expensive and complex legal advice?”

John Fotheringham chairman at Partnerships for Wellbeing in Inverness received an application from Freedman last month for a trustee post. He told TFN the application was from the outset “aggressive and bizarre” demanding accommodation and expenses from the charity.

He also demanded he was given an interview.

“We had to redraft our application because of the threats he made against us,” he said. “It meant all our resources as a small charity had to be used fending this man off. He wouldn’t give in. It was intimidating and distasteful. I can only warn others to beware of him. If anything, he’s persistent. Alarmingly so.”

He said: “If you do receive an application which doesn’t appear genuine – for example because it is a long list of requests for reasonable adjustment, don’t ignore it - take early advice.”

Have you been affected by this issue? Email Robert Armour, in strict confidence.

How to deal with serial applicants

First, consider reviewing tribunal records to identify whether they have brought previous multiple claims. Bear in mind that a tribunal will not uphold a discrimination claim if an applicant had no intention of applying for or taking the job

0 0
Scottish Charity
almost 6 years ago
Dispicable. I can't believe action hasn't been taken against this guy. Our charity also had his threatening and aggressive 'application'. Luckily he no where near met the criteria for the post, but we spent a huge amount of time and money on advice. Money which our charity worked very hard to secure. The article didn't even come close to what he demanded from us.

0 0
someone
almost 6 years ago
This man is a chancer and a pest. Despicable waste of charity resources. (I've had first hand contact with him)

0 0
London Charity
almost 6 years ago
It's not just Scottish charities he's targeting. I've come across him at two different charities in London and he has demanded for flights to be paid for both times. We said no.

0 0
Jane Bridges
almost 6 years ago
I've encountered three applications (all the same content) from this idiot. Each time, I told him where he could go stick it and he crawled back under his stone. However, I'm concerned about the impact this has had on smaller organisations who do not have access to the appropriate advice and guidance. Other people make an honest living. Or make requests for reasonable adjustments in good faith. This unemployed and uneducated loser rips off charities and lives the high life on their hard earned money. Disgusting pig. I hope he doesn't have children. They'll need removing from him if so - I honestly think this guy's a complete psychopath.

0 0
Robert
almost 6 years ago
Thank you for exposing this charlatan. At best he could be described as a time waster but now that i see the extent of his scam, it definitely warrants a police investigation. I am willing to relate my charities experience to the police. However this story should be a warning to us that human rights have been taken to a ridiculous extreme and have become a form of tyranny. Gerry has the equal right to apply for whatever job he wishes but he does not have extra rights because he declares himself to be a Jewish, disabled, gay schizophrenic!

0 0
Manchester Charity
almost 6 years ago
He's clearly been doing this across the UK. He applied for one of our posts and sent pages and pages of irrelevant information and a list of ridiculous demands. A member of staff also had to deal with him over the telephone and he was extremely aggressive. As a Charity we also had to spend considerable and valuable time, resources and expense seeking the advice we needed. He needs to be brought to justice and should be ashamed of his actions.

0 0
southwest
almost 6 years ago
This guy applied for some jobs at our organisation - we took him at his word the first time and flew him (+ "carer"), put him up in a hotel etc at great expense. We've since had more applications from him, increasingly threatening and bewilderingly written. He has also verbally abused various staff members. Horrible little man. Ignore at all costs

0 0
London Social Enterprise
over 5 years ago
We also had an application from him, same details and content as others. He did not fit criteria for shortlisting thus not contacted. But obviously there was a lot of discussion to check we were protected. Time waster for us thankfully

0 0
Tim
over 5 years ago
This person is disabled, he's a sociopath.He does not give a damn about anything apart from his own wanton greed and selfishness. To hell with anyone who gets in his way.Clearly mentally disabled.Proper psychiatric help is needed.

0 0
Jane
over 5 years ago
We are a public sector organisation in London and had numerous aggressive applications from this man for a variety for a variety of roles that he was unqualified for. Eventually we called his bluff by inviting him for an interview, but listing what we felt were reasonable adjustments (about 2 out of the many demands he had). He sent us a back a very shouty, aggressive response threatening legal action and going to the press. Of course, we heard nothing and it stopped the applications from him.