Nowhere to call home - and this needs to change 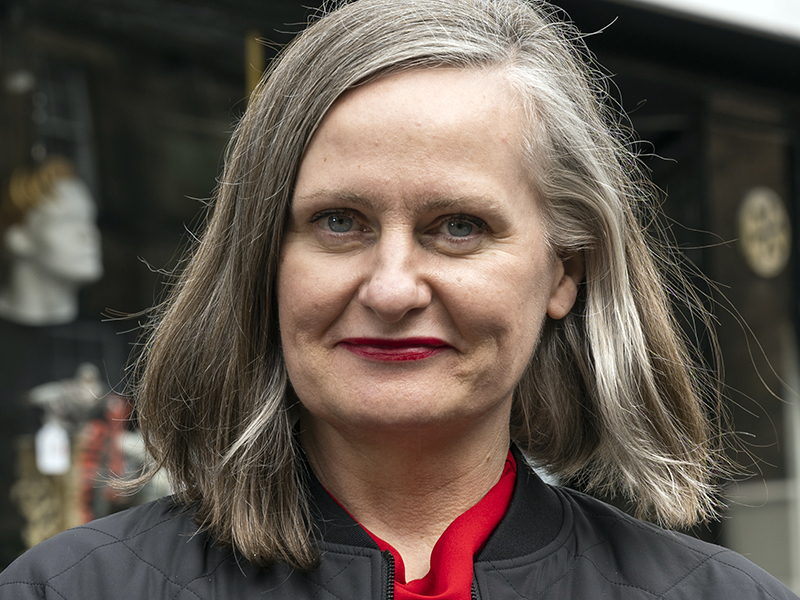 Policy to protect tenants is welcome, but we need systemic change to bring security for children says Alison Watson

Everyone is anxious about this winter. How could you not be? The cost of living crisis has stretched household budgets to breaking point. In that context we were happy to see the Scottish Government take positive action to protect tenants by guiding the emergency Cost of Living (Tenant Protection) Scotland Bill through Holyrood.

By severely restricting rent increases and tightening the rules around evictions until at least the end of March next year, these measures will provide some comfort and security to vulnerable people when they need it most.

However, Members of the Scottish Parliament must not be allowed to rest on their laurels when it comes to housing. There are many people who this bill won’t help. So much more needs to be done.

Too often these children are finding themselves stuck in places which are completely unsuitable. We know that spending time in temporary accommodation can have serious, negative consequences for children. It affects their physical and mental health while also seriously disrupting their education. Fundamentally they are being denied their right to somewhere safe and secure to call home.

The word 'temporary' is also often misleading. We’re not talking about a period of a few days or even weeks. On average, across Scotland a child will be in temporary accommodation for 289 days. In parts of the country that figure is much higher. In Edinburgh for example that figure is 678 days.

These are just the average figures and Shelter Scotland has seen individual cases of families being trapped in temporary accommodation for years. In one particularly heartbreaking story, a child’s bike which they received as a Christmas gift had to be put into storage when her family became homeless and moved into temporary accommodation. Years later the family are still stuck in 'temporary' accommodation and the child has far outgrown that little bike she never got the chance to ride.

The only viable, long-term solution to ending Scotland’s housing emergency is to urgently increase the supply of social homes. Decades of underinvestment in social housing is what has driven us to this point and led directly to the disgraceful number of children in Scotland with nowhere permanent to call home.

Shelter Scotland will continue to urge the Scottish Government to use all available options to tackle our failing housing and homelessness system by spearheading a new Scottish Housing Emergency Action Plan. We’re calling on the plan to be focused on three key priorities which have been identified as critical: buy and build 38,500 social homes by 2026, fully fund local authority homelessness services and guarantee the right to a permanent home for everyone who becomes homeless.

There is no time for tinkering round the edges, only long-term systemic change can provide the homes and security that Scotland’s children need.

Alison Watson is director of Shelter Scotland. Find out more about their work, or get advice, at: scotland.shelter.org.uk

This article was originally published in the Winter edition of Insight magazine, the membership magazine of national charity Children in Scotland. Find out more about Insight at https://childreninscotland.org.uk/insight-landing-page-public/