Recovery from Covid-19 must be international 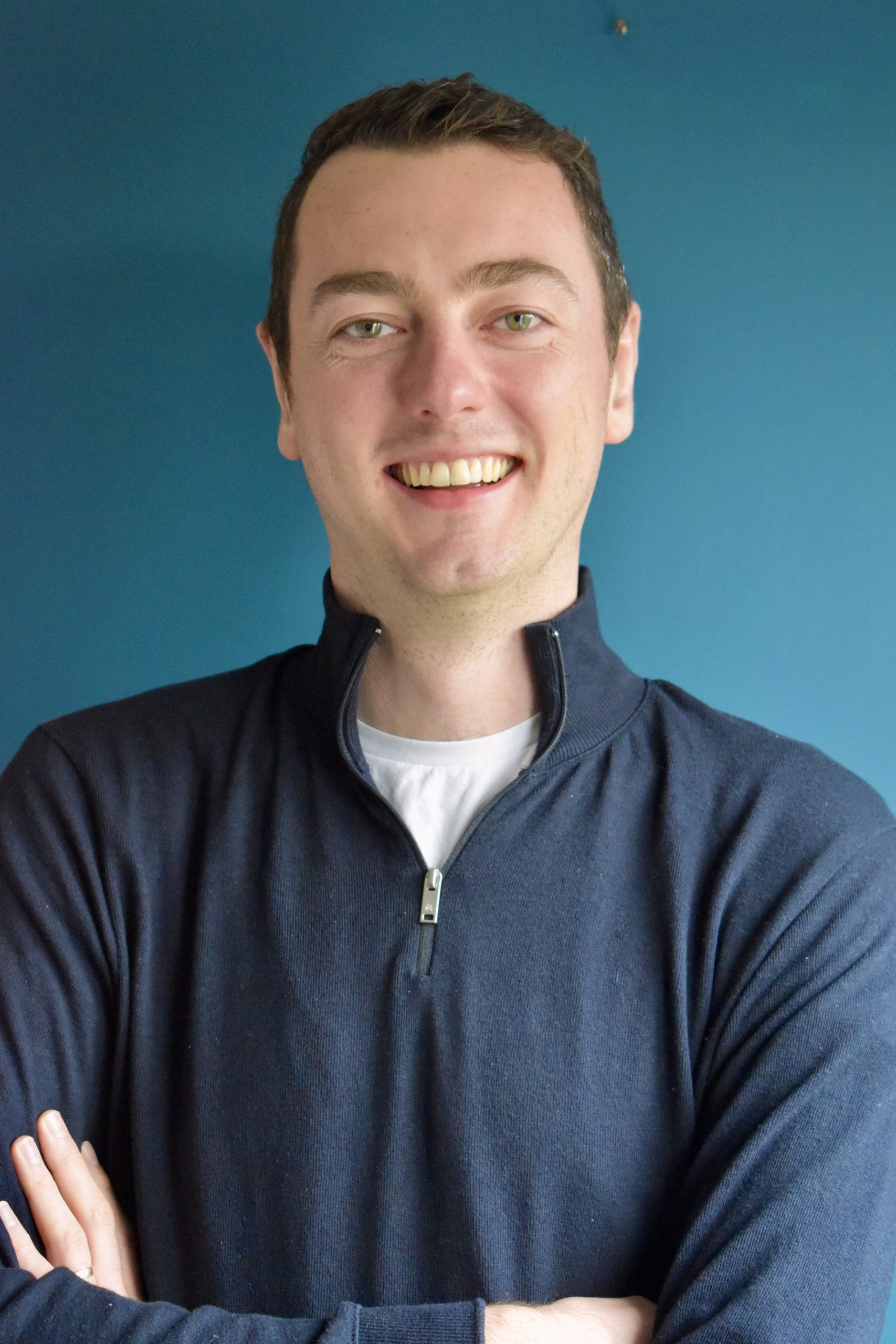 There are less than two months to go until Scotland heads to the polls again for the fifth time in five years but this will be an election campaign like no other. Our lives have been turned upside down by the pandemic and the question of how to pick up the pieces of our broken economy and society when we emerge from lockdown already looms large over the public debate.

Covid-19 has shown how interdependent our world is and our political parties need to consider what policies they put in their manifestos for the election on 6 May to ensure Scotland can play a positive role in international development in the wider world.

The experience of the past year has illustrated clearly that the health of everyone, everywhere, is only as strong as the health of the most vulnerable and that we all have a responsibility to help one another. The recovery must be international because the impact of decisions taken by the next Scottish Government in Holyrood in the coming months will be felt across the world. The next group of MSPs will be elected to serve in a world facing multiple crises and Scotland must step up to play an active role in addressing them.

That’s why Scotland's International Development Alliance* which represents over 200 diverse organisations operating in over 100 countries, is hosting an online Question Time event to encourage Scottish political parties to include commitments to tackling climate change and global poverty in their manifestos.

The worst impacts of climate change continue to be felt by people in the poorest regions around the world, compounding the health emergency while many millions more are forced into poverty. As we rebuild, will the next Scottish Government seize the opportunity to put people and planet first?

This year Scotland will be under the global spotlight when Glasgow plays host to the vital UN COP26 climate negotiations in November. If we are serious about building a fairer, greener world where no-one is left behind then we should lead from the front and challenge other nations in the UK and around the world to follow. This election will be the first test of whether Scotland is ready to rise to that challenge and become a global leader in sustainable development.

The political parties are in the final stages of putting together their manifestos so this is a critical period for shaping the next Scottish Government’s influence on the world stage. The choices being made now will set the political agenda for the next five years.  Let’s encourage them to take bold action.

You can register free to attend via zoom, the International Question Time at 6.30pm on Thursday 11 March on Eventbrite.  Speakers include:

The debate will be chaired by Talat Yaqoob, co-founder and chair of Women 5050, the national campaign for fair representation of women in politics and on public boards, and director of the National Advisory Council on Women and Girls

*The International Development Alliance is the membership body in Scotland for everyone committed to creating a fairer world, free from poverty, injustice and environmental threats and brings together a diverse range of over 200 international NGOs, faith-based organisations, companies, universities, charitable trusts and individuals that operate in over 100 countries.