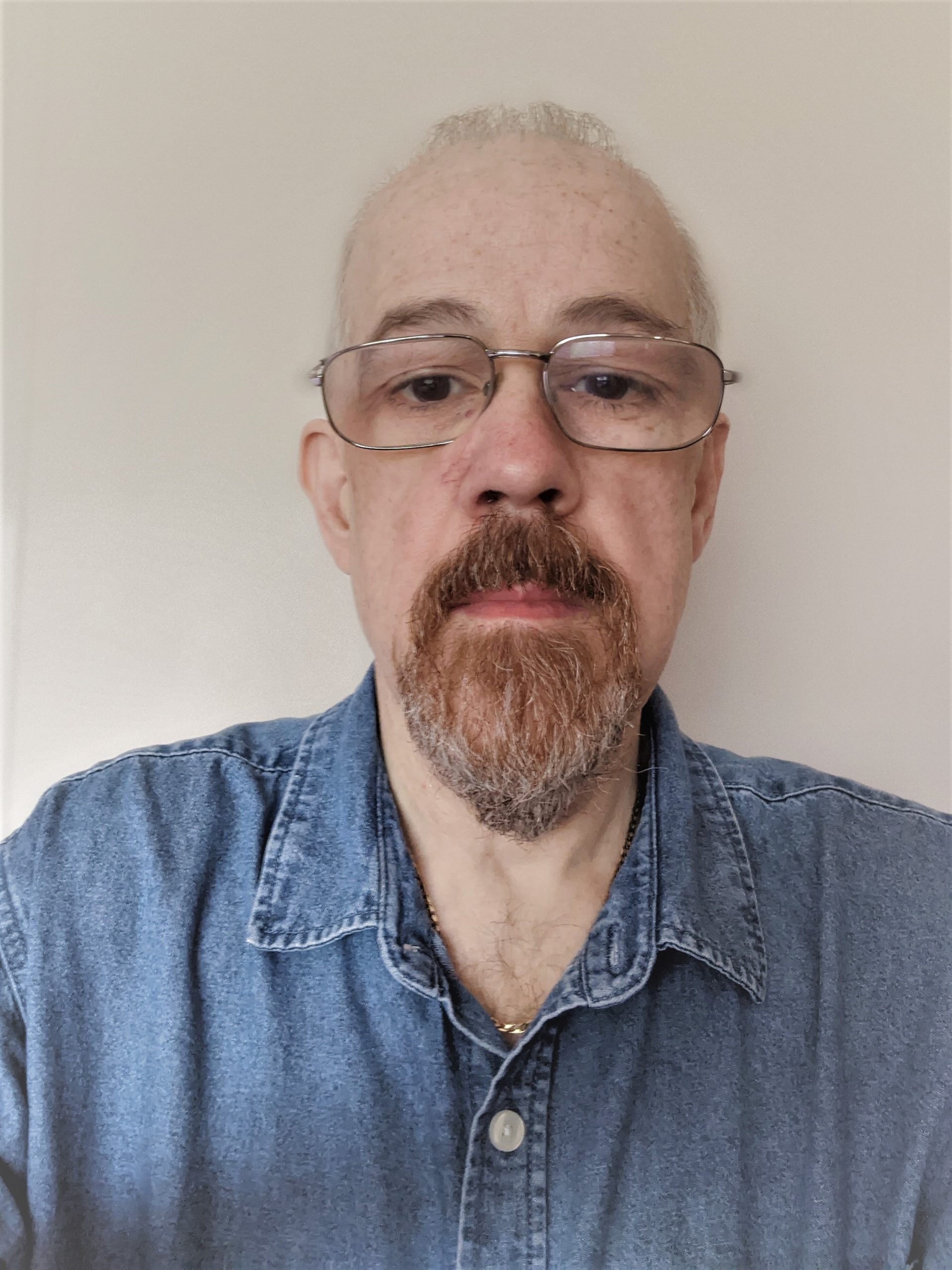 Scotland’s Mental Health Partnership published its election manifesto Promote, Prevent, Provide in February, setting out its vision of a Scotland where good mental health and wellbeing is enjoyed by all.

Since then, the partnership has worked to influence the five major parties as they prepared their own manifestos – and this appears to have had some positive effects.

Mental health is clearly a major issue for Scotland, and it is therefore no surprise to see the subject feature prominently in all of the manifestos. In fact, all five documents contain commitments to increase the mental health budget during the next parliamentary term.

While the parties concentrate mainly on the provision of direct mental health services, all have also committed to improving mental health and wellbeing support in the community. This includes mentions of increased crisis support, more mental health workers in GP practices, greater resources in schools to support young people’s wellbeing and support for future suicide prevention approaches.

This echoes the partnership’s message that simply treating those with severe mental illness is not enough. SMHP argues that efforts are also required to promote good mental health and wellbeing for the whole community.

Many of the detailed commitments sought by the Partnership are also to be found in several of the party manifestos.

Roll out of the distress brief intervention across Scotland, development of a national self-harm strategy and actions to enhance mental health at work are all mentioned. A workforce plan to ensure training of an appropriate number of professionals to meet future requirements is also a common commitment.

Some of the partnership’s priorities are not reflected by the five political parties.

Many voluntary sector organisations commissioned to provide health and social care services commonly do not have guaranteed funding beyond a single year. The partnership called for multi-year core funding settlements to promote stability and allow for longer term planning. And a national programme to tackle the mental health mortality gap, where people with severe mental illness die on average twenty years earlier, was also a demand.

When the new Scottish Parliament convenes after the election, the partnership will be seeking early discussions with MSPs from across all parties. It will emphasise its vision and the case for specific work across the Promote, Prevent, Provide agenda.

“It is great to see positive commitments to improving Scotland’s mental health in all of the manifestos,” said Lee Knifton, chair of Scotland’s Mental Health Partnership. “We will be working over the next five years to ensure that election pledges are followed through and that the new parliament shows a real commitment to delivering better mental health and wellbeing for all.”

Ministers in the next Scottish Government, and indeed all MSPs, will have a major challenge on their hands over the next five years, given the much increased mental health demand as we come through the pandemic period.

Scotland’s Mental Health Parliament stands ready to assist them to develop the policies, programmes and services that the people of Scotland desperately need.