This opinion piece is over 1 year old 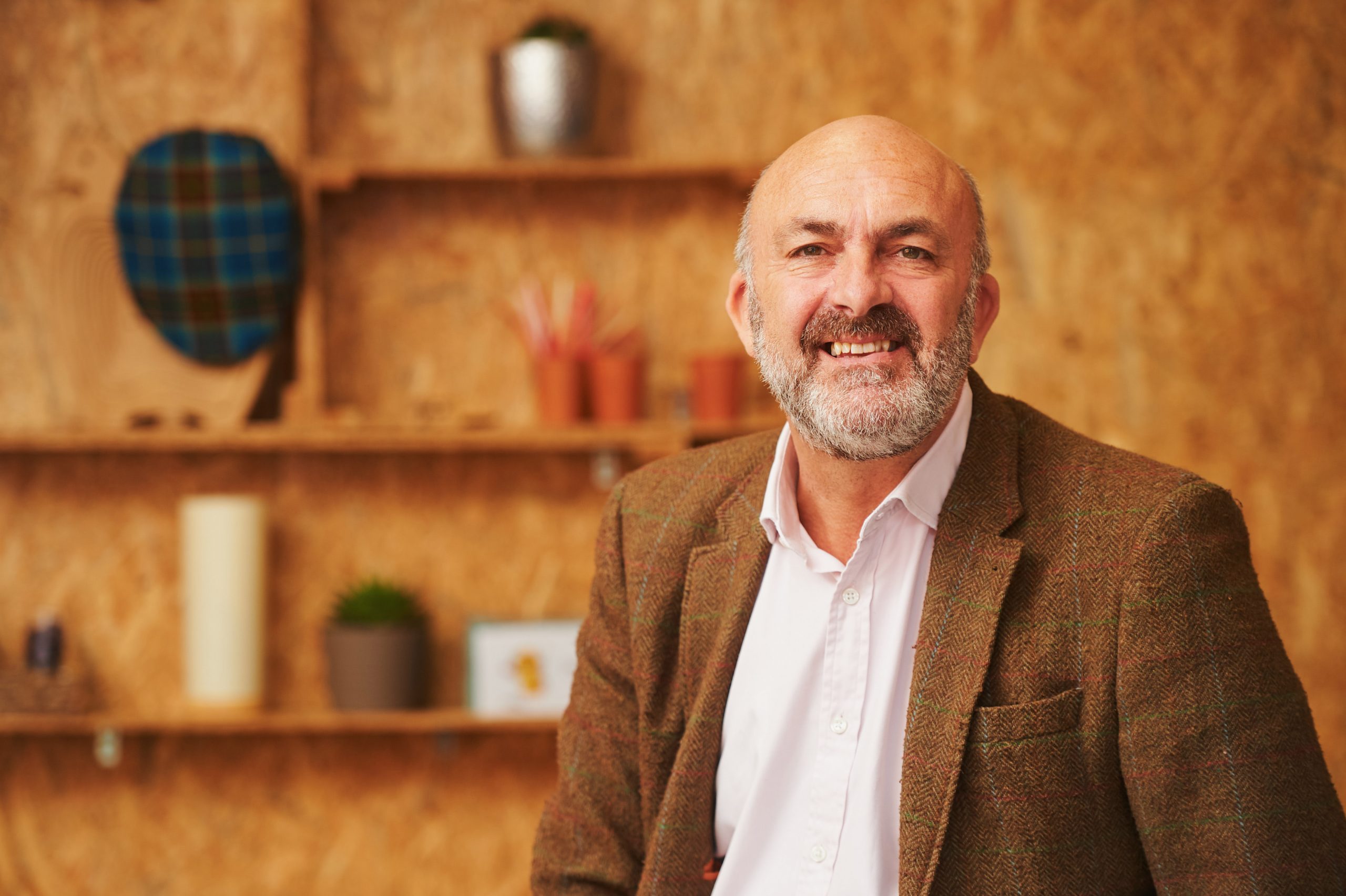 24 September 2021
by Geoff Leask
Read next
Glow for it: the MoonWalk lights up the night once again
14 June 2022 by Graham Martin

After a period of enforced instability, Scotland’s third sector organisations urgently need the stability of long-term funding. It’s always been desirable – no charity or business can flourish on a one-year budget cycle. But now, as we come out of the pandemic, it is essential.

As the Scottish Government begins a new term in office, the time is right to move beyond policy principles that will allow charities to move on to three-year funding cycles and to deliver on assurances already given.

In A Nation of Ambition: The Government’s Programme for Scotland 2017/18, it said that one of its main commitments was to seek to extend three-year rolling funding, where possible, for the third sector. Yet in the 124 page document, there were only two paragraphs that fleshed out that policy:

“The third sector plays a vital role in Scotland's communities, working with them to tackle tough social issues at source. We recognise that to do this successfully the third sector needs stability of funding and the opportunity for longer term planning and development.

“We will seek to extend three-year rolling funding where possible across the Scottish Government. Together with a transparent and fair basis for the extension of core funding, this will give the third sector a significant level of stability of funding and the ability to plan ahead.”

All of this remains true today, possibly more so as the demands on charities grow as we fulfil our role in the recovery from the pandemic and kickstart the economy. Yet the funding remains precarious with no sign of the policy being implemented four years after it became policy.

For staff, services and programmes alike, regardless of how well managed an organisation is, there is always uncertainty around recruitment and retention if funding isn’t assured. Can we start programmes for more than one year if we don’t know that funding will be in place? For many charities, it’s a constant stress trying to juggle keeping staff and provide services.

So what difference would three year rolling funding make to YE Scotland? Well, like flowers needing water, enterprising minds need long term nurturing. A stop/start approach undermines what we know we can achieve. What we do is not a “nice to have” – it is a “need to have” as evidenced by the fact that we help 16,000 young people every year. Not only does it benefit the economy but we can also show a long-term social impact.

Long-term investment agreed between government and the third sector providers is critical – it minimises the time spent on the administration and maximises the effort on impact/delivery. Scottish Government recognised this in 2017, it’s now become crucial in 2021.

The new initiative South of Scotland Enterprise, a fresh approach to driving growth across the South of Scotland, has realised this in the way they provide funding – investing for the longer term enables better decisions to be made, allows collaborations to be formed and good people recruited and retained, both paid and voluntary. This model works for the third sector – but let’s start simply with three-year rolling funding and stabilise a sector that is essential to Scotland’s recovery.