Losing a young child is the worst nightmare of any parent.

On 19 December 2012 Arlene Clark’s world fell apart when her son Jack died suddenly from a virus just six days before Christmas day, which would also have been his sixth birthday.

Despite the grief from her loss Arlene, now 30, has dedicated the last two years to making Jack’s legacy a lasting one through Brightest Star, the charity she has set up in his honour to help other bereaved parents.

A high-school teacher from Renfrew, Arlene raised a staggering £300,000 in just over 12 months, earning her the title of Scottish volunteer of the year at last month's Scottish Fundraising Awards.

“I hadn’t actually told anyone that I had been nominated,” Arlene told TFN. “I just thought we are a new charity and there was probably no chance we would win. 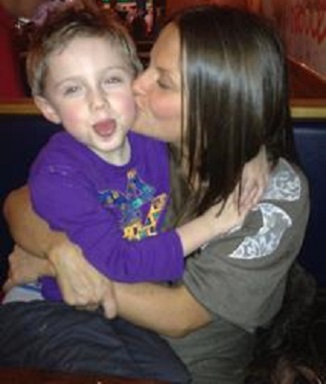 Who do you turn to for advice when you face every parent’s worst nightmare? I couldn’t find anyone ... I felt really isolated and lonely

“When we won I was in shock. It was a great night and nice to be recognised.”

The money Arlene and the charity’s supporters have raised – through sponsored runs, fun days and a gala ball – is being used in a number of ways to help bereaved parents.

One of the first things Arlene did was create a support group because she’d felt there wasn’t anything available when Jack died.

“The doctors and nurses in the hospitals gave amazing support to us and still do but this continued support is not part of their job,” she said. “They do that out of the kindness of their heart and in their own time even though their time is restricted as it is.”

Now, once a month, Brightest Star hosts a gathering in Glasgow’s Hilton hotel where parents can talk to other parents who have experienced a similar loss and attend one-to-one or group sessions with a child bereavement counsellor.

“Who do you turn to for advice when you face every parent’s worst nightmare?” Arlene said.

“When I tried to seek support and to speak to someone who had lost a child suddenly like me, to ask how to get through it,

“I couldn’t find anyone. I contacted the hospital and helplines and I felt really isolated and lonely.”

Arlene believes that the lack of support groups and facilities in Scotland for bereaved parents, particularly for sudden deaths in childhood, is a problem that could be improved.

She wants to ensure through Brightest Star that the support happens and is easily accessible to parents who go through the horror of losing a child.

As well as holding monthly support group meetings Brightest Star is there for parents immediately after their child’s death.

Some of the funds have gone to buy teddy bears to offer to bereaved parents to give to their child at the mortuary. The charity has also created special memory boxes, which can contain anything from locks of their child’s hair to the belongings they had with them in hospital and also has the contact information of the charity.

“When we were leaving the hospital we were given some of Jack’s belongings and some of his hair in a plastic bag,” Arlene explained.

“I just felt it was so undignified, that was all we had left of Jack.” 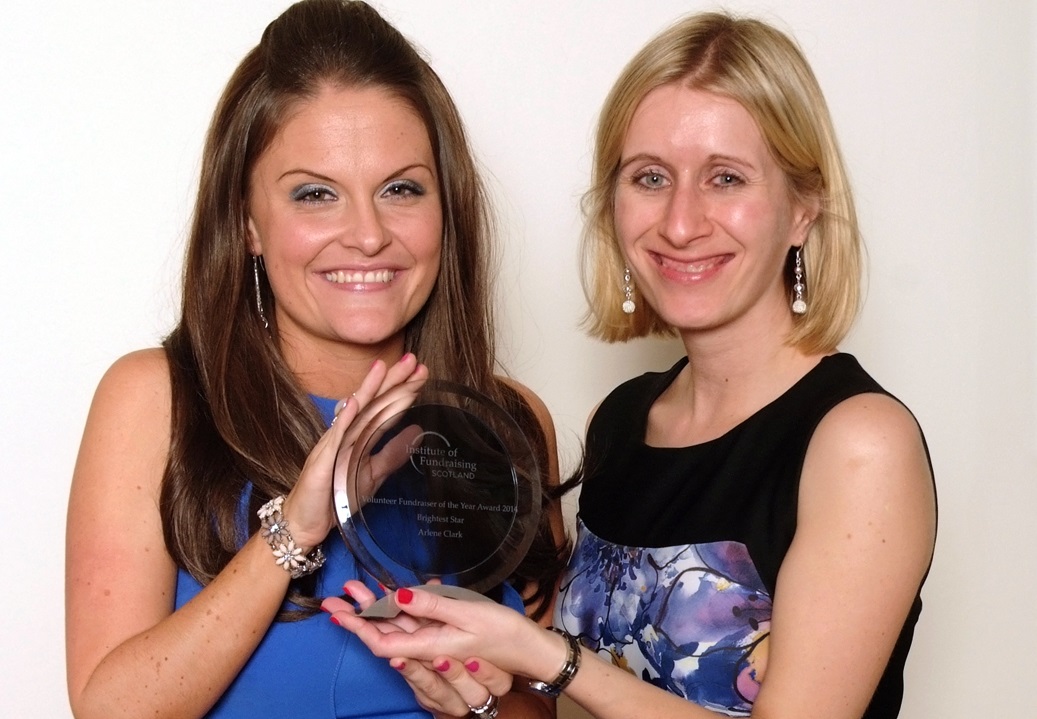 Currently the charity operates in the Glasgow area but with parents from across the central belt attending the support group expansion is something Arlene is already planning.

Her long-term aim is to set up a place where parents and families who have lost young ones can go to get a break and grieve privately as a family.

With further fundraising it is hoped that a centre, to be called Hulk’s Haven after Jack’s favourite superhero, can become a reality in the not too distant future.

“Parents who lose a child need the strength of the Hulk to get through each day,” Arlene explained.

“In time, we hope to open Hulk’s Haven, a place where bereaved parents, grandparents and siblings can come to stay. They can get away from everyday life and meet other bereaved parents who know what they are going through.”

Although focusing on Brightest Star has helped Arlene get through the last few years, setting up the charity has not been easy.

With no experience in the third sector the paperwork involved was, and continues to be, challenging.

“This was all new to me and it still is,” said Arlene, who is now helped with the running of the charity by a group of around 15 to 20 friends and family.

“It’s such a learning curve. I find it quite hard to know where to get help. I muddle through myself.

“I spoke to OSCR when setting Brightest Star up but it can only tell you so much. I have found it hard that I don’t really know where to turn for advice.

“I really didn’t expect the charity to grow as big as it has. It’s hard to juggle it at times but it’s my passion.”