Staying ahead of the fundraising game

On the eve of the Institute of Fundraising Scotland’s conference, Paul Cardwell finds out what’s hot and what’s not in Scottish fundraising

The Scottish referendum campaign proved that Scottish people are passionate about causes in their communities and prepared to take action – and fundraisers should take heart from that.

And in the year that has seen the no makeup selfie and ice bucket challenge generate millions for their respected causes, Scottish fundraisers face a bright future.

This is the message coming from the Institute of Fundraising (IoF) ahead of its annual Scottish conference on Tuesday 22 and Wednesday 23 October.

Despite fears that the referendum campaign engendered amongst the fundraising community, rumours that UK wide funders were pulling out of Scotland before and after the referendum turned out to be nothing but “doom-laden predictions” Fraser Hudghton, IoF director for Scotland, says.

Charitable remits aren’t bound by constitutional boundaries, says Hudghton, and any funders that were thinking of shifting their focus away from Scotland would have been doing it regardless of the referendum. 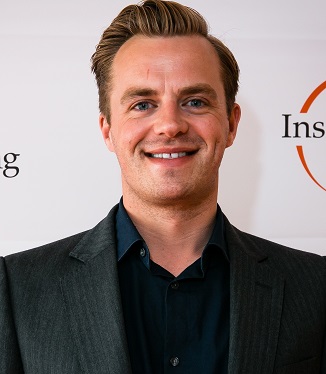 “I am deeply optimistic for the future of fundraising and Scottish charities,” he said. “When you think of the bread and butter style of politics which was on display – packed public meetings for a period of some two years – and people actively campaigning for causes when previously they may have simply watched from afar, then the impact for fundraisers is huge. We know fellow Scots are passionate and care about many issues – and fundraisers can harness that.

“The electoral engagement in Scotland amongst the poorest communities is a wake-up call for the establishment and charities have never been in a stronger position.”

Experts in the fundraising community agree that if anything the public are becoming more charitable and that we are living in a really positive time for fundraisers.

Whether they are motivated by common concerns for their fellow man, as seen in the recent increase in donations to foodbanks, or by the ease with which they can donate to a cause online the evidence would suggest people are starting to give more.

The Charities Aid Foundation’s recent survey of household giving and the Coutts Million Pound Donors report of major gifts both suggest levels of charitable giving are recovering from the effects of the recession and are approaching the peak levels reached around 2007.

Funding body Foundation Scotland, which has distributed over £45.4 million to charities and community groups on behalf of a range of donors since 1996, is in a prime position to take advantage of the refreshed interest in giving. 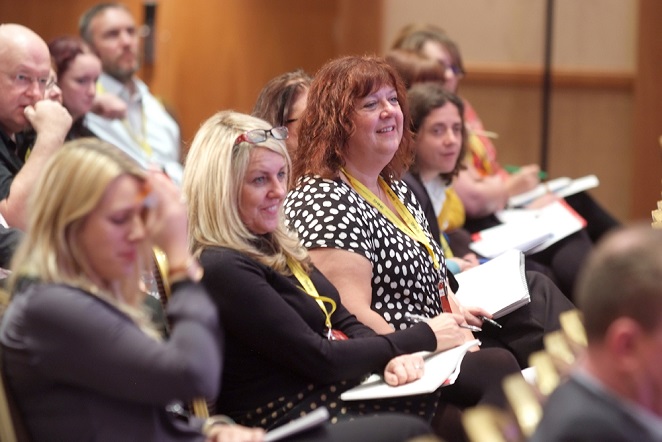 Nick Addington, head of Philanthropy, says it is working with more people and companies every year to help them give to good causes.

Medical and health charities remain the most popular causes for the general public, he says, but higher education and overseas causes attract most of the really big donations from some of Scotland’s wealthiest givers.

Foundation Scotland’s own clients, however, have a growing interest in supporting young people, particularly to develop employability and skills. The body is also seeing a small but growing number of donors seeking to use their resources to complement local communities looking to develop sustainable, local services and improve quality of life.

Although Addington also didn’t notice an impact on fundraising during the referendum, he does think the community should remain wary over the long-term impact of constitutional change. 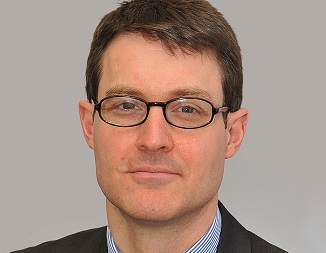 “It does seem likely that more powers for Holyrood will lead to an increasingly divergent policy context for charities’ work in Scotland, even as it remains part of the UK,” he explains.

“It’s possible this could mean fewer grants and donations flowing north as donors down south don’t understand the situation here and feel less confident about how their money will make a difference. However, this may be offset by more Scottish donors concentrating on supporting local needs rather than UK-wide charities.”

This risk, however, could be balanced against the creation of a more fertile environment for corporate donors and wealthy givers, says Addington.

While the real impact of the referendum is still to trickle down, for the fundraising community other influences have been just as significant over the last year.

2014 has seen an enormous growth in the way digital technology has been used to support fundraising.

The no-makeup selfie trend raised over £8million for Cancer Reseach UK, a sixth of Britons took part in the ice bucket challenge and one in 10 said they had donated to charity as a result, according to research from the Charities Aid Foundation.

With all this money going to charity, the public would be forgiven for thinking digital fundraising was an easy ask. 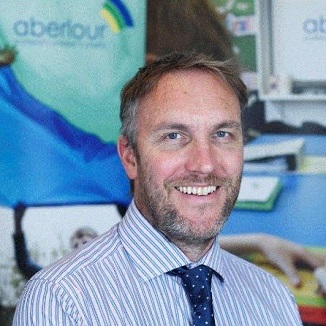 There is always money available – it’s down to making the best possible and tailored case to a multifaceted constituency whether that’s grant makers, corporates or the public

One leading fundraiser however says the reality is that these campaigns are just a drop in the ocean in comparison to the task before Scottish fundraisers.

Gavin McLellan, director of marketing, fundraising and external affairs at children’s charity Aberlour, believes the challenges faced by fundraisers haven’t changed – the big issues are still competition, maintaining your charity’s profile and doing it all on a tiny budget.

“The viral campaigns are technology and culture driven and give fantastic additionality to charity sector income rather than a substitution away from other sources,” he says.

“There is always money available – it’s down to making the best possible and tailored case to a multifaceted constituency whether that’s grant makers, corporates or the public.”

McLellan has 15 years experience in fundraising in Scotland, having headed community fundraising for Maggie’s Centre and run the Riverside Museum Appeal, which saw £4.6m raised towards Glasgow’s new transport museum.

While he recognises that things are changing, he doesn’t believe it’s a simple case of creating an app or inventing the latest online craze.

Instead, organisations will increasingly have to work together to respond to the complex and growing needs of vulnerable groups affected by austerity and welfare reforms.

“Fundraising continues to be diversified and so charities need to be fleet of foot to respond to it,” says McLellan.

“Grant makers do want to see more partnership work and there are good examples in the several sectors, it’s about maximising impact and returns and this is very much welcomed.

“Increasingly where there are telethon style appeals they are looking at several tiers of charities of different capacities to support – an example being STV Appeal – so smart fundraisers should be able to make the case to these platforms to be successfully considered as a beneficiary.”

So, for Scottish fundraisers who are wondering where to turn in post-referendum Scotland, the answer is everywhere.

There is opportunity amongst the general public and the corporate sector, it’s just a matter of tapping into it – and if you can’t beat the competition, try joining them!