Find out who’s going places in the third sector 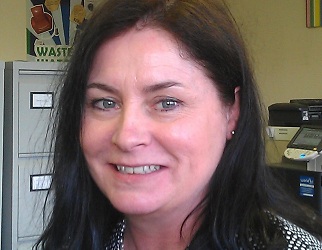 McLuskey has been appointed chief executive of the Community Resources Network Scotland. She established Sound Advice Scotland in 2000 to provide business improvement assistance to a wide range of private and public sector organisations. She has also recently worked for St Andrews First Aid as director of its commercial division. She has an MBA and a BA in public administration from Glasgow Caledonian University and has published two books on Investors in People. 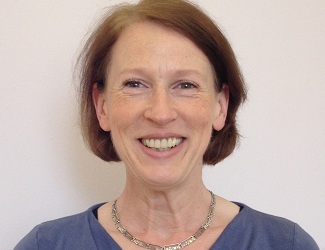 Jackie Howie started in her post as the new lead officer for Learning Link Scotland on 1 April. She has a wealth of experience working in adult learning and the CLD sector which she brings with her and is looking forward to taking a developmental role in voluntary sector adult learning in Scotland. Chair George Thomson said he believed Howie has the skills and experience to support its network to influence the national agenda and bring about real and lasting benefits. 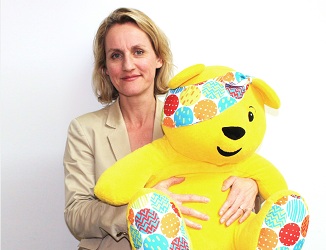 BBC Children in Need has appointed Johnston as its new director of finance and operations. Johnston joins the charity with a solid background in broadcast entertainment, having come from her previous role as finance director for ITV Channels. Johnston will lead a team of 17 and will be responsible for the financial strategy and reporting of the charity. She will also oversee the charity’s operations and support functions, both across the appeal and grant allocation, as well as leading on the technology strategy. 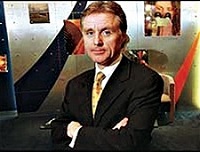 Economic Development Association Scotland (EDAS) has appointed Crawford as its new chair. Taking over from Professor Alan McGregor, Crawford praised his predecessor for leaving the organisation in excellent health. The former chief executive of Scottish Enterprise, Crawford has a keen interest in economic development theory and policy and has operated both in Scotland and internationally. 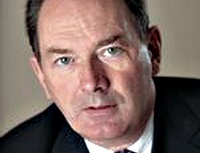 The Royal Highland and Agricultural Society of Scotland (RHASS) has appointed its presidential team for 2014/15 with Baron Forsyth selected as president. A financier and MP for Stirling from 1983 to 1997, he was secretary of state for Scotland in John Major’s cabinet from 1995 to 1997. He will take up his position in July.

Cyber attacks are an increasing threat to the sector
NEWS
28 Jan 2022
28 Jan 2022
"System change": Calls for overhaul of third sector funding
NEWS
1 Mar 2022
1 Mar 2022
Deadline extended for the IoD Awards
NEWS
17 Sep 2021
17 Sep 2021
Latest news
National Epilepsy Week shines a light on Scots living with condition
NEWS
27 May 2022
27 May 2022
Popular posts
It's back - The Gathering returns for 2022 New chief executive of Scouts Scotland announced "System change": Calls for overhaul of third sector fundingShamima Begum is a brainwashed child - and should be allowed to return