TFN's snippets of some of the news from rural Scotland 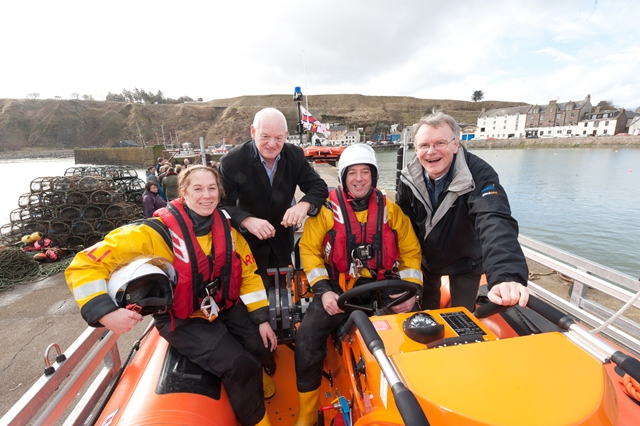 The Royal National Lifeboat Institution (RNLI) has taken another step towards establishing a fully operational lifeboat station in Stonehaven. Planning permission for crew quarters close to the harbour has been granted by Aberdeenshire Council and funding has been secured thanks to a £90,000 donation from North Sea energy developerNexen Petroleum UK Limited. The next step is to secure a boathouse before the trial station goes live for a minimum one-year period.

The third round of the Coastal Communities Fund is now open for applications from Scottish organisations. Grants of over £50,000 are available from the UK-wide fund, which aims to encourage economic development of coastal communities. To help assess whether projects are suitable for funding and to support organisations wishing to apply, the Big Lottery Fund in Scotland will be running a webinar on 18 March.

Conservation charity the Scottish Wildlife Trust has welcomed the Scottish Government’s response to the rural affairs committee regarding deer management. In a letter minister for rural affairs and climate change Paul Wheelhouse said the government acknowledged the trust’s view that deer, in some areas, are damaging Scotland’s natural heritage, and that out with protected sites, more needs to be done quicker to measure their impacts. 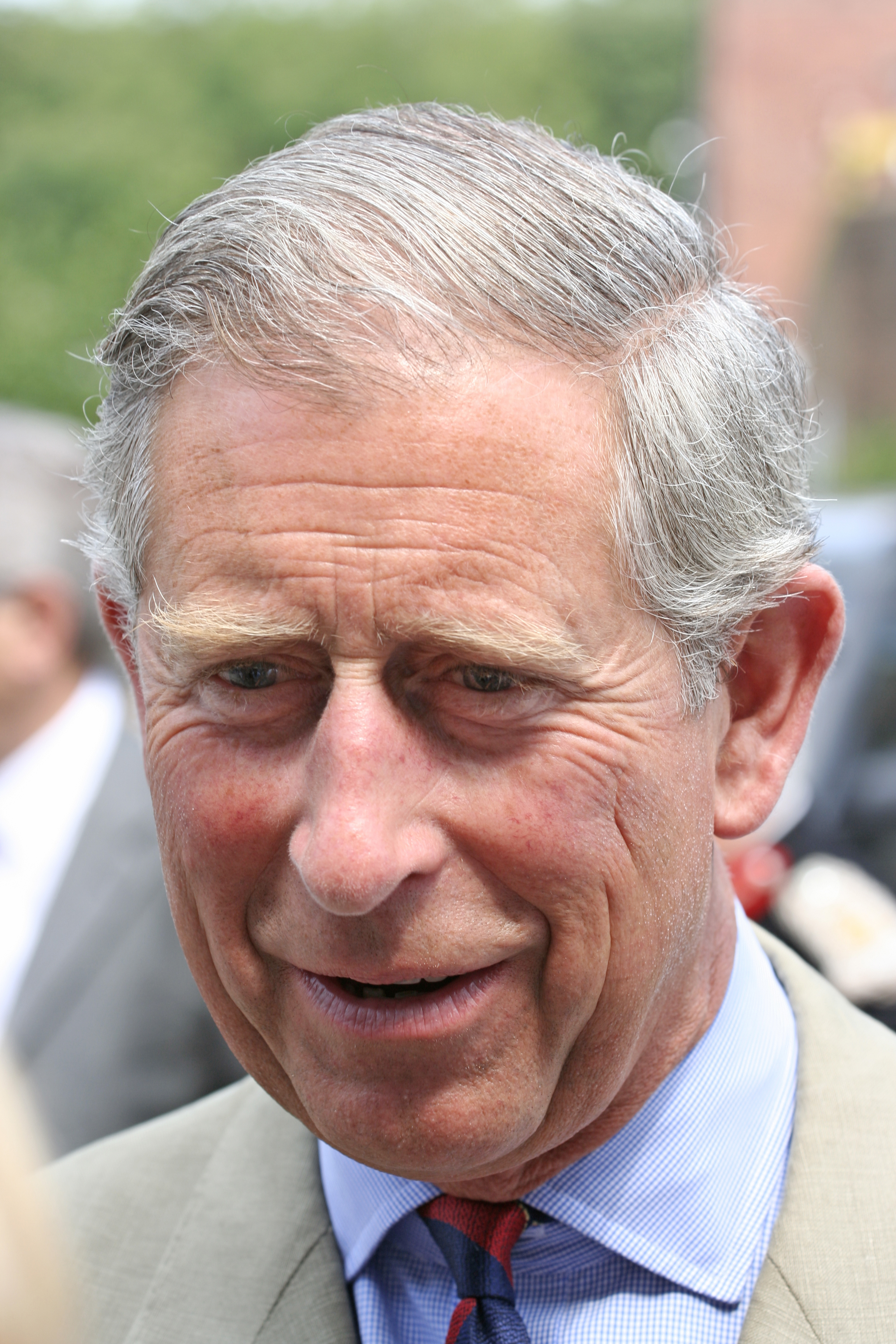 Groups looking to improve service provision, enterprise and farming businesses in rural areas are being invited to apply to the Prince’s Countryside Fund. Those looking to provide training opportunities for young people are also eligible for the £750,000 fund which closes on 24 April. Dawn Howard, the fund’s director of the fund said it hoped to redress the balance in rural communities following some real hardships in recent years.

Those wanting to respond to the Scottish Government’s consultation on Common Agricultural Policy (CAP) Direct Payments now have until 28 March. Rural affairs secretary Richard Lochhead said the deadline was extended in order to gain more responses in a bid to have a more detailed picture of the likely effect of CAP reforms.